Bad News for those dreaming of buying an iPhone 14! Knowing that you will buy iPhone 13 for half the price 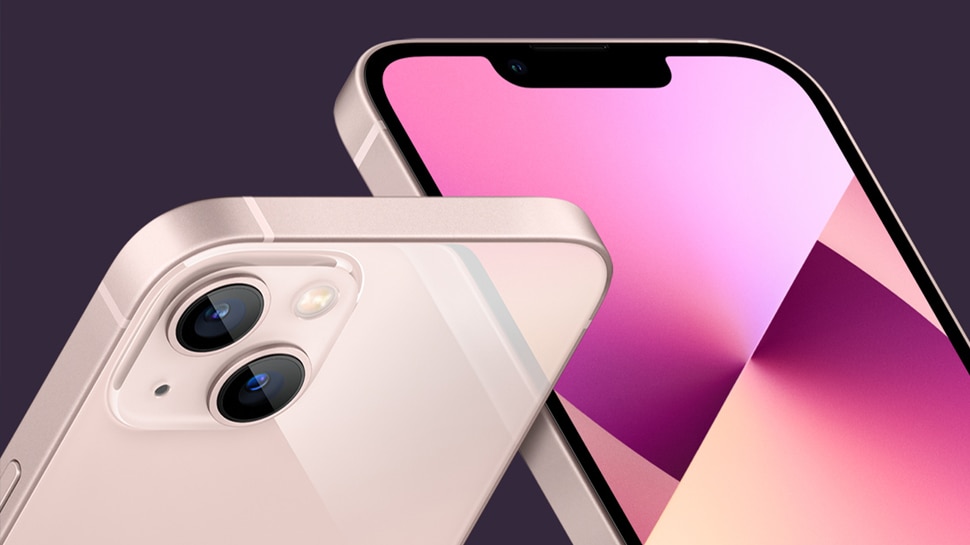 Apple iPhone 14 Series is going to be launched in a few weeks. There will be four models in the series – iPhone 14, iPhone 14 Max, iPhone 14 Pro, iPhone 14 Pro Max. This year Apple will not launch the Mini model of the iPhone, because it did not get a good response last year. Maybe the mini model was also let go because the company has recently launched the iPhone SE 3. Everything has been revealed about the iPhone 14. Tipsters and leakers have told everything about the phone. Although the company has not told anything about the phone so far. A news has disappointed iPhone fans. Especially those people who are planning to buy the base model of iPhone 14…

The iPhone 14 will get the same A15 chip as the iPhone 13. Meaning the users who are eagerly waiting for iPhone 14 are not going to get any update in terms of processor. Apple brings a new chipset every year with its new phone, which gives users a new experience. The company will bring a new chipset this year, but only for the Pro models. The same chipset will be available in iPhone 14 which is available in iPhone 13.

A16 chip will be available in Pro model

The news that has just been received shows that the speed of iPhone 14 will be increased. But the chipset will remain A15. Only A15 chip will be used in Phone 14 and iPhone 14 Max. That is, no new technology will be used for this. If you are thinking that the new iPhone 14 will also come with a 5-Core GPU processor. At present, the same processor is being used with the iPhone 13 Pro as well.

Why should buy iPhone 13

There is a lot of discussion in the market of iPhone 14. Let us tell you, the A16 chipset that the company is bringing for the Pro version will be quite updated. With this, the speed of iPhone 14 Pro will increase by 16%. But it will be only for Pro. The same chipset is going to be found in the vanilla model iPhone 14. In such a situation, if you are planning to buy iPhone 14, then it would be better to buy iPhone 13. If you buy iPhone 13 online then you will get great offers. You can also buy the phone at half price by availing exchange offers and bank offers.