Bad News for Android Smartphone Users! Will not be able to record call, know why 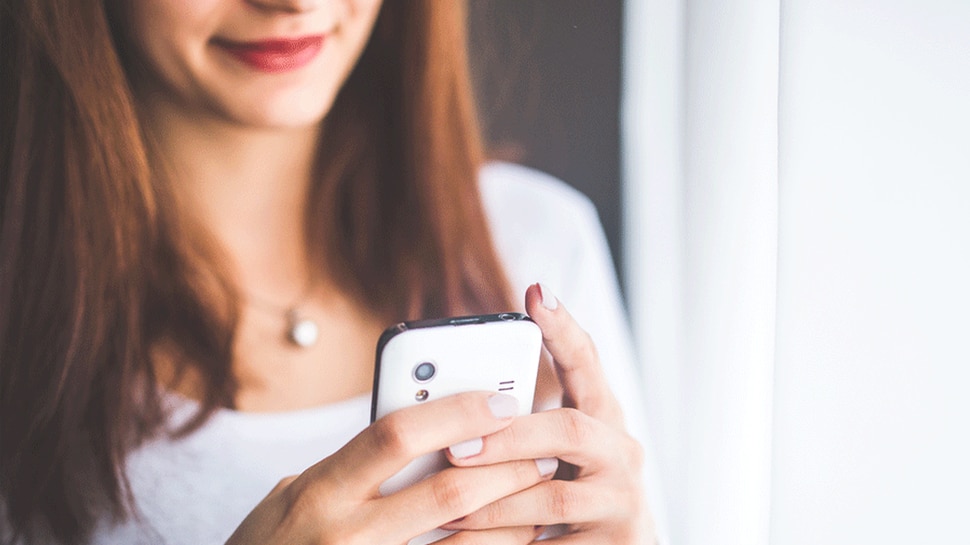 As per Google’s new Play Store policy, the Accessibility API cannot be requested for remote call audio recording, which means that apps will not be allowed to obtain permission for call recording. This could mean that popular apps like Truecaller, Automatic Call Recorder, Cube ACR and others will not work.

If the facility is there in the phone, then you will be able to use it

However, if your Android phone’s dialer has call recording feature by default, you can still record calls. Google has revealed that the pre-loaded call recording app or feature does not require accessibility permissions, which is how native call recording will work. A presenter at a webinar organized by Google said, ‘If the app is the default dialer on the phone and is also pre-loaded, the accessibility capability is not required to get access to the incoming audio stream, and hence, would not be a violation. .’ ,

Those who use Xiaomi phones do not worry

As of now, Google’s Pixel and Xiaomi phones come with a default call recorder on their dialer apps. So, if you have a Pixel or Xiaomi phone, you need not panic.