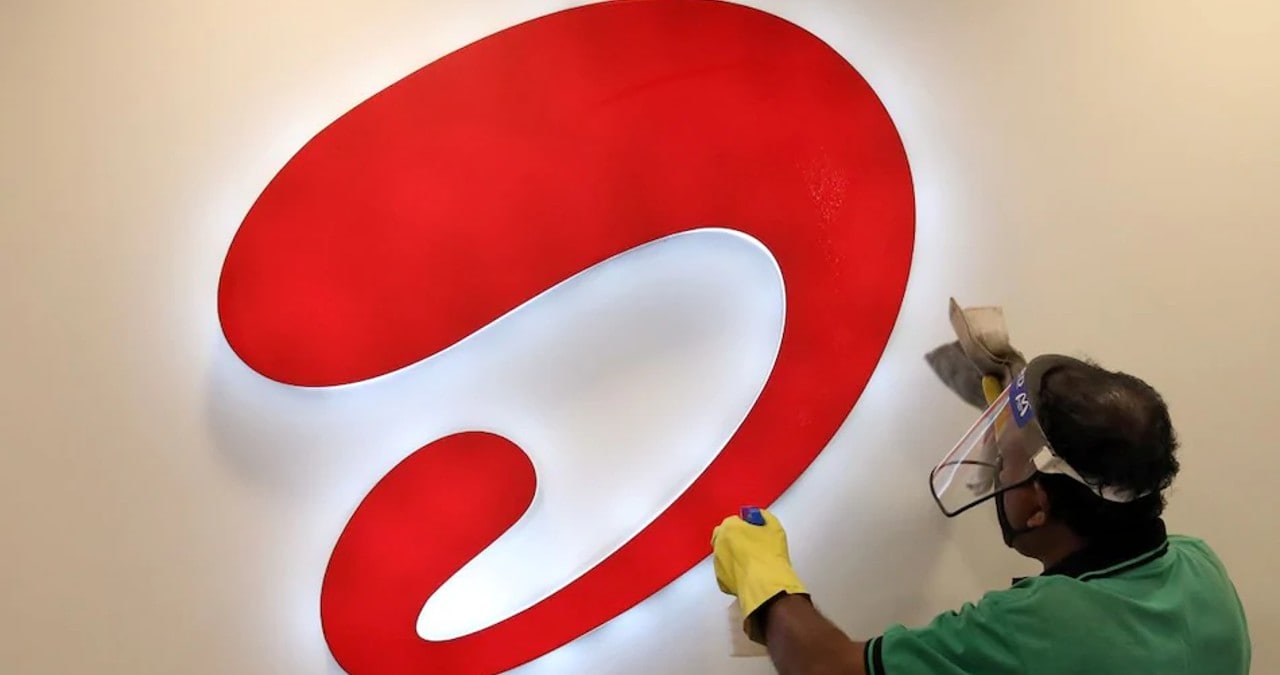 on airtel website listing Rs 499, Rs 999, Rs 1,199 and Rs 1,599 respectively. Airtel 6 months Amazon Prime membership is available in the form of Airtel Thanks Platinum Rewards in the postpaid plan. The telecom company was earlier providing 1-year free Amazon Prime access with all these 4 plans.

Telecom Talk made the first amendment Information was given. Airtel confirmed to Gadgets 360 that the amendment is effective from April 1. This means that users who have taken the plan before April 1 and have signed in for Prime membership will continue to get subscription for 1 year. At the same time, the validity of membership has been reduced to 6 months for those after that.

It is worth noting that the update is limited to postpaid plans and Airtel is not making any specific changes for its broadband customers. Let us tell you that in December, Amazon Prime membership became expensive for users by 50 percent. Membership is currently available at Rs 179 per month, Rs 459 for quarterly and Rs 1,499 annually.

Now in view of this, along with Airtel, other telecom companies can also revise their plans with Amazon Prime membership in the coming days.