Backlight atypical for a smartphone and a “levitating” camera. The first live photos of the Oppo Reno7 Pro smartphone appeared 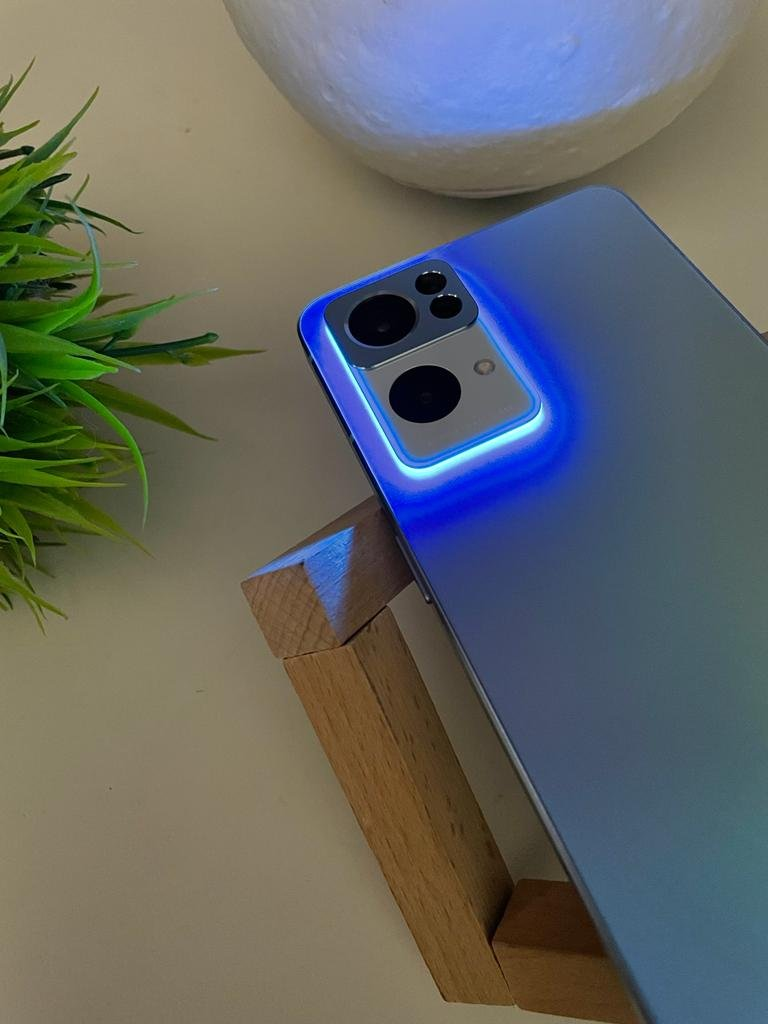 Today we are already spoke about the Oppo Reno7 smartphones due on February 4th. And now the first live photos of the older model have appeared on the Web.

As it turned out, she has a very unusual feature for smartphones.

We are talking about the backlight, which is implemented for the camera unit. Moreover, photos from different angles make it possible to understand that the block itself is implemented in a non-trivial way and seems to be hanging over the body. This was not visible in the renders.

Insider Mukul Sharma, who published the photos, also noted that the back cover of the smartphone is matte and rough to the touch.