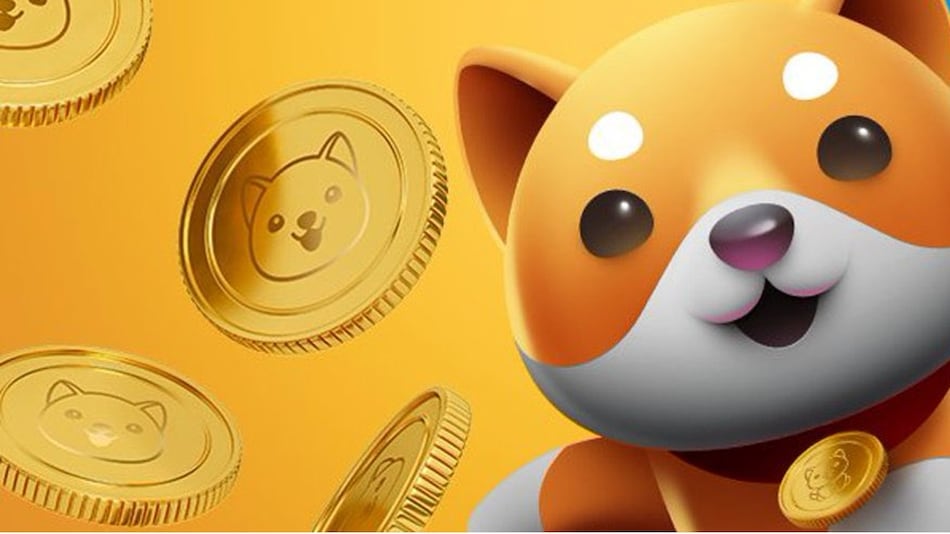 Currently crypto whales seem to be more lenient on Mime Coin, especially with BabyDoge and Dogecoin being bought in huge quantities. Now, according to a whale tracker, these two meme-coins are among the most used smart contracts for BNB chain whales, known as the Binance Smart Chain (BSC).

Last Saturday, July 9, WhaleStats, a data collecting platform related to crypto whales, reported that in 24 hours, BabyDoge, Dogecoin and eight other tokens on the BNB chain became the most used smart contracts for the largest 100 BSC whales. went. latest statistics shows that at the time of writing the news, BabyDoge was ranked 5th on the top 10 list, while Dogecoin had dropped to 12th place.

Recently, the @babydogeburn_ Twitter account reported that a record amount of BabyDoge coins were sent to unspent addresses in a week, meaning they were burned. Talking about the exact number, 76,450,681,309,964 BabyDoges were burned, with a total cost of approximately $107,030 (approximately Rs 85 lakh).

Earlier this month WhaleStats Told That a BNB whale – Martian Manhunter, which is included in the list of top 100 whales, had bought Dogecoin worth 20 million. Whales are said to have holdings of 40 million XRP. Talking about the exact number, it had bought 18,800,433 DOGEs, which were worth $1,256,188 (approximately Rs 10 crore) at that time.