Baby star ‘cried a lot’ after birth, only way was different! Scientists made a big discovery 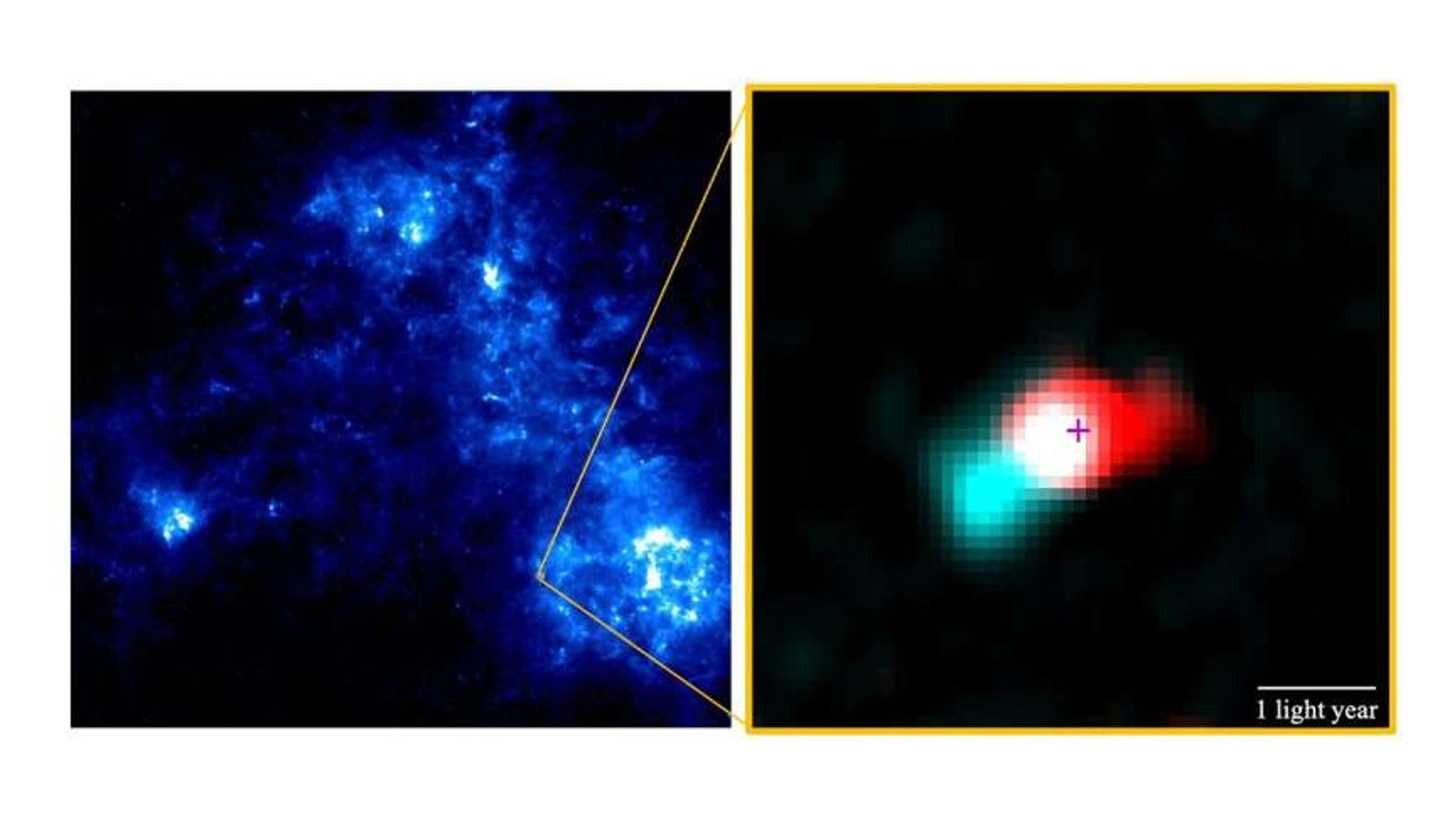 What do you see the most when you look at the sky? stars. There is a lot of diversity of stars in our universe. Our Sun, which is itself a star, makes life possible on Earth. Scientists have been researching stars for years. His interest lies in knowing how they are made. However, researchers have detected a bipolar gas stream emanating from a ‘baby star’ – ‘Y256’ in the Small Magellanic Cloud, which emerged during the formation of the star. This he referred to as ‘birth cry’ i.e. the cry of a star! The velocity of this stream is more than 54,000 kilometers per hour. The Magellanic Cloud is a dwarf galaxy about 200,000 light-years away from our Milky Way.

Report The Small Magellanic Cloud, like most galaxies from 10 billion years ago, lacks elements heavier than helium. In such a situation, this cloud is a better target for scientists. They may help to understand how stars were formed in earlier times.

An international team of researchers led by Toshikazu Onishi of Osaka Metropolitan University and Kazuki Tokuda of Kyushu University used the Atacama Large Millimeter/submillimeter Array (ALMA) radio telescope in Chile. Through this they observed the high-mass young Stiller objects or ‘baby stars’. The study has been published in the journal The Astrophysical Journal Letters.

The rotational motion of such growing ‘baby stars’ is believed to be suppressed by a similar molecular outflow during gravitational contraction in the present-day universe. This accelerates star growth. The current finding may suggest that this process of star formation has been fairly uniform over a period of 10 billion years. The research team hopes that this discovery will lead to new perspectives in the study of star formation. These findings can also be useful in future research.