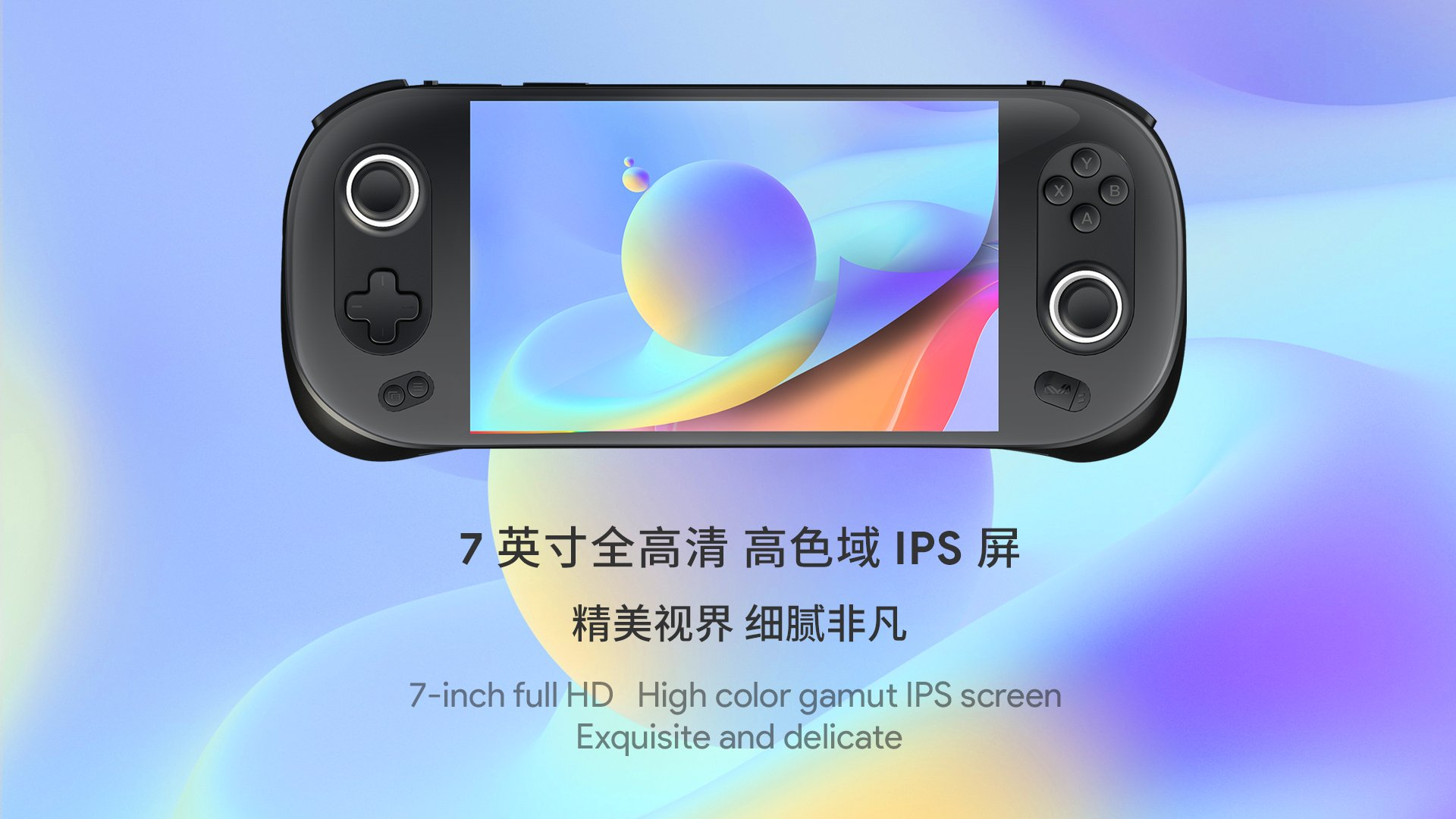 Top managers of Aya Neo held a five-hour stream, where they told new data about the upcoming Aya Neo 2 console based on the AMD Ryzen 7 6800U 8-core APU. In particular, they reported that open sales of the new gaming system will start in October, but bloggers and reviewers will receive it a month earlier.

Note that Aya Neo 2 will receive 680M graphics with 12 RDNA 2 compute units. It is about 50% more powerful than the video module in the Steam Deck console. Also, the novelty will receive a 7-inch touch screen based on IPS-matrix with a resolution of 1080p with thin frames.

In addition, the stream said that Aya Neo Air is already being sent out to reviewers and early buyers. This console has an easier reward because it is based on an AMD Ryzen 5000 processor. But it has an OLED screen that provides higher brightness and deeper blacks.

In addition, the company intends to release Aya Neo Next 2, which is a larger device compared to Aya Neo 2. This version will receive touchpads similar to those found in Steam Deck.