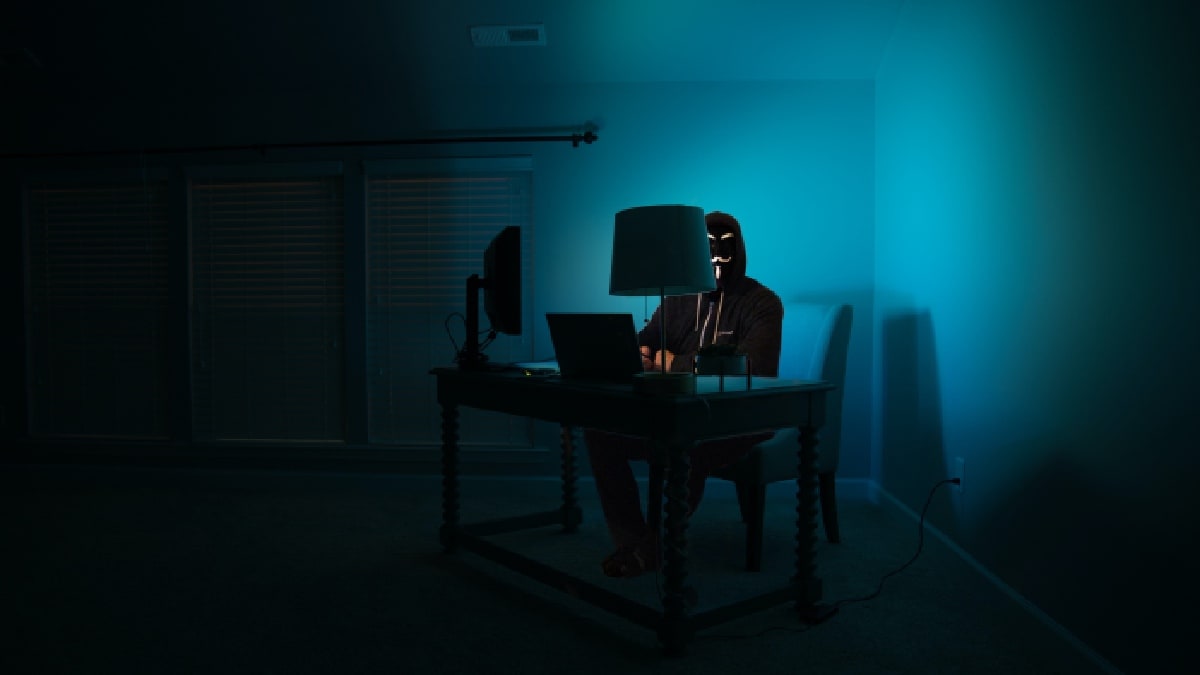 Cases of fraud related to crypto are increasing continuously. Validator notes for Sky Mavis Ronin Network and Axie Infinity associated with the NFT game have been targeted by hackers. Ether and USD Coin worth $ 625 million have been stolen from them. This is the biggest fraud ever involving a blockchain hack. The Ethereum-linked sidechain Ronin Network is built by Sky Mavis specifically for blockchain gaming. It acts as a bridge between video games and the blockchain. This allows cryptocurrencies to be transferred in and out of the game.

Ronin Network has a blog post “Sky Mavis’ Ronin validator nodes and Axie DAO validator nodes were breached last week and resulted in the theft of 1,73,600 Ethereum and approximately 2.55 million USDC in two transactions,” it reported. This was detected when a user could not withdraw his Ether tokens. The blog states, “Sky Mavis has nine validator nodes in its Ronin chain. Five out of nine signatures are required for a deposit or withdrawal. The hackers have collected four Ronin validators from Sky Mavis and one third-party from Axie DAO.” Validator’s control was acquired.”

Ronin Network set out to trace the stolen funds Chainalysis got help. Some features of the hacked network have been temporarily disabled to prevent further damage. A legal inquiry is also being conducted in this matter. Last year, hackers stole more than $600 million in cryptocurrencies by breaking into the blockchain-based platform Poly Network. This was the biggest hack of Decentralized Finance (DeFi). Cybercriminals stole nearly $1.3 billion from hacking in the blockchain segment last year.

With the rise in popularity of digital assets, hacking cases have also increased. Last month, the crypto platform Wormhole Portal lost $322 million in one such hack attack. With the increasing number of scams and hacking cases involving the crypto segment, the regulators have called for increased scrutiny of this segment.