AvtoVAZ will switch to a five-day work week 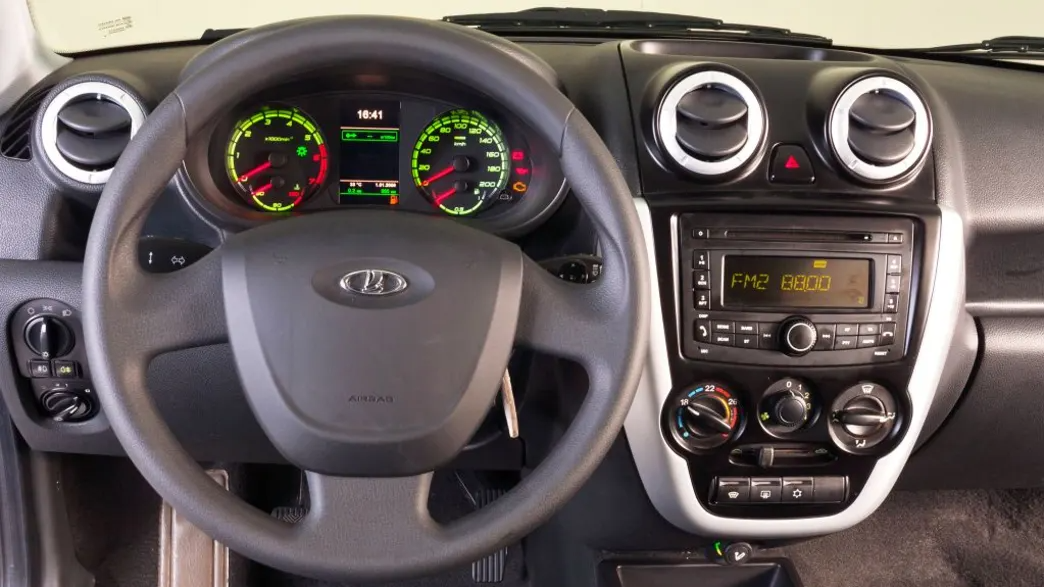 The AvtoVAZ plant, which has recently been operating four days a week, will switch to a new schedule from September 12 and will work with one “floating” day off per week until November 6.

The insider public Avtograd News, which published photos of the corresponding order, clarified that in fact the workers will remain on the “four-day work”, but production will be carried out at full capacity of the conveyor five days a week.

This was done to more evenly distribute the load on the workforce, as there is an oversupply of labor on the B0 line and other industries. An additional labor agreement will be concluded with all employees.

The part-time work week has been in effect at AvtoVAZ since June 6, it was introduced due to the continued significant shortage of electronic components supplies. All divisions of the plant now work four days a week with one non-working unpaid day.

Now AvtoVAZ produces Lada Granta in the simplified Classic’22 configuration, the sale of which began on June 16th. A sedan without ABS and airbags costs at least 678,300 rubles, a liftback costs 698,300 rubles, and a station wagon costs 705,300 rubles, excluding a possible discount of 20,000 rubles for Trade-in or a loan under the LADA Finance program.