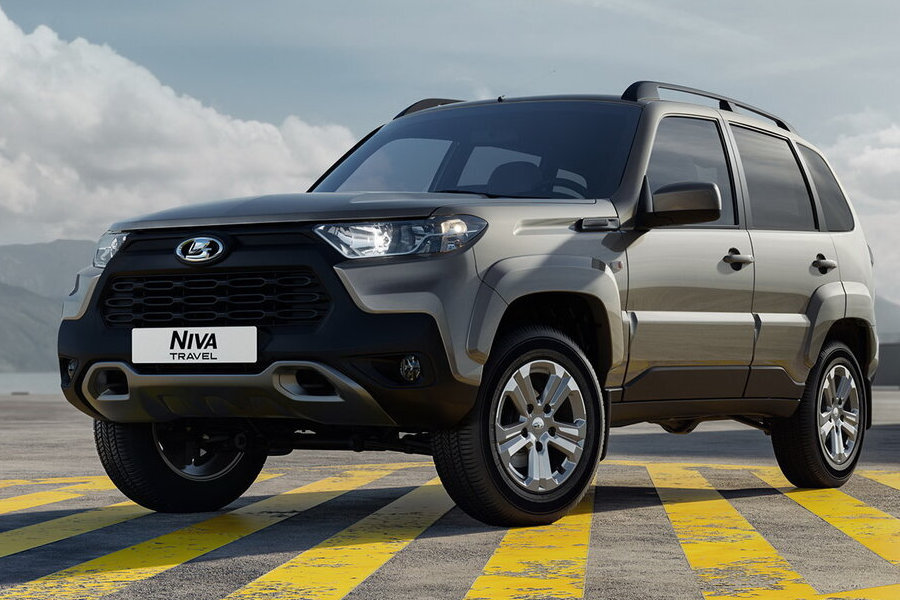 As Drom.ru writes with reference to the Russian Automobile Telegram channel, AvtoVAZ is going to release a special version of the Lada Niva Travel, devoid of three important systems, two of which directly affect safety. Such an “anti-sanction” Niva Travel will lose its anti-lock braking system (ABS), airbags and the ERA-GLONASS SOS complex.

Earlier, it was already said about the release of such simplified versions of other AvtoVAZ cars – the same Vesta and Granta, and now Niva Travel can also be added to the treasury of “anti-sanction” models. As reported, the plant has already assembled eight of these Niva Travel.