AvtoVAZ will overwhelm Russians with Lada cars, but not immediately. From 2026, the company plans to produce more than 800,000 vehicles annually. 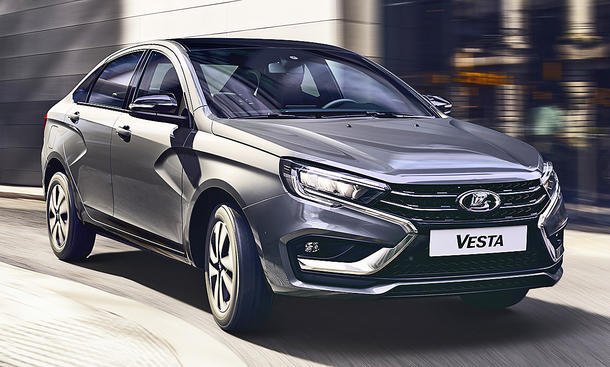 AvtoVAZ plans to produce more than 800,000 vehicles a year in the medium term. This was announced by the head of the company Maxim Sokolov during a meeting on the development of the automotive industry in the Federation Council.

“In the medium term – for 2026 and beyond – the Ministry of Industry and Trade also sets [задача] to increase the volume of production up to 800 thousand cars per year. This will make it possible to create a platform that exists in Togliatti. If necessary, we will connect our assembly capabilities in Izhevsk. If we talk about the break-even point, then in the previous economic paradigm, AvtoVAZ needed to produce 250-300 thousand cars a year. We believe that given the parameters of today’s market … we can reach a break-even point of approximately 300-400 thousand cars“, – said Maxim Sokolov.

He added that in order to produce such a volume of cars, AvtoVAZ needs state support in the form of extending preferential car loans and leasing programs in the amount of at least 20 billion rubles.