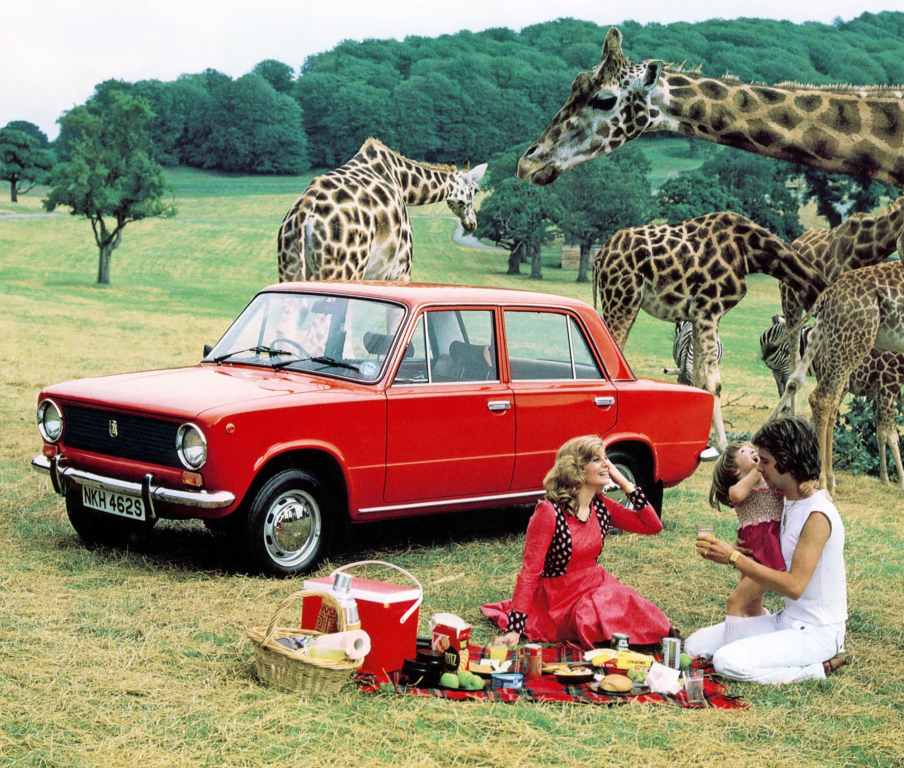 AvtoVAZ President Maxim Sokolov said at the Russian Industrialist forum-exhibition that the Russian plant would like to enter new export markets by supplying them with Lada cars.

“Of course, we are looking at new markets, primarily the African continent,” said Maxim Sokolov.

According to the head of AvtoVAZ, next year the company plans to export a total of about 20 thousand Lada cars, returning to Belarus and to the markets of other CIS countries (Azerbaijan and Kazakhstan).

Three years ago, when Renault controlled the company’s shares, the company named Lebanon, Jordan, Tunisia and Egypt as countries with which AvtoVAZ could cooperate.

Last year, AvtoVAZ exported 35.8 thousand cars, most of which went to Kazakhstan, Belarus and Azerbaijan.

See also: plant AvtoVAZ may introduce a night shift to resolve the issue with incomplete Lada cars. Besides, AvtoVAZ received permission to purchase 100% of the shares of the Russian RN Bank.