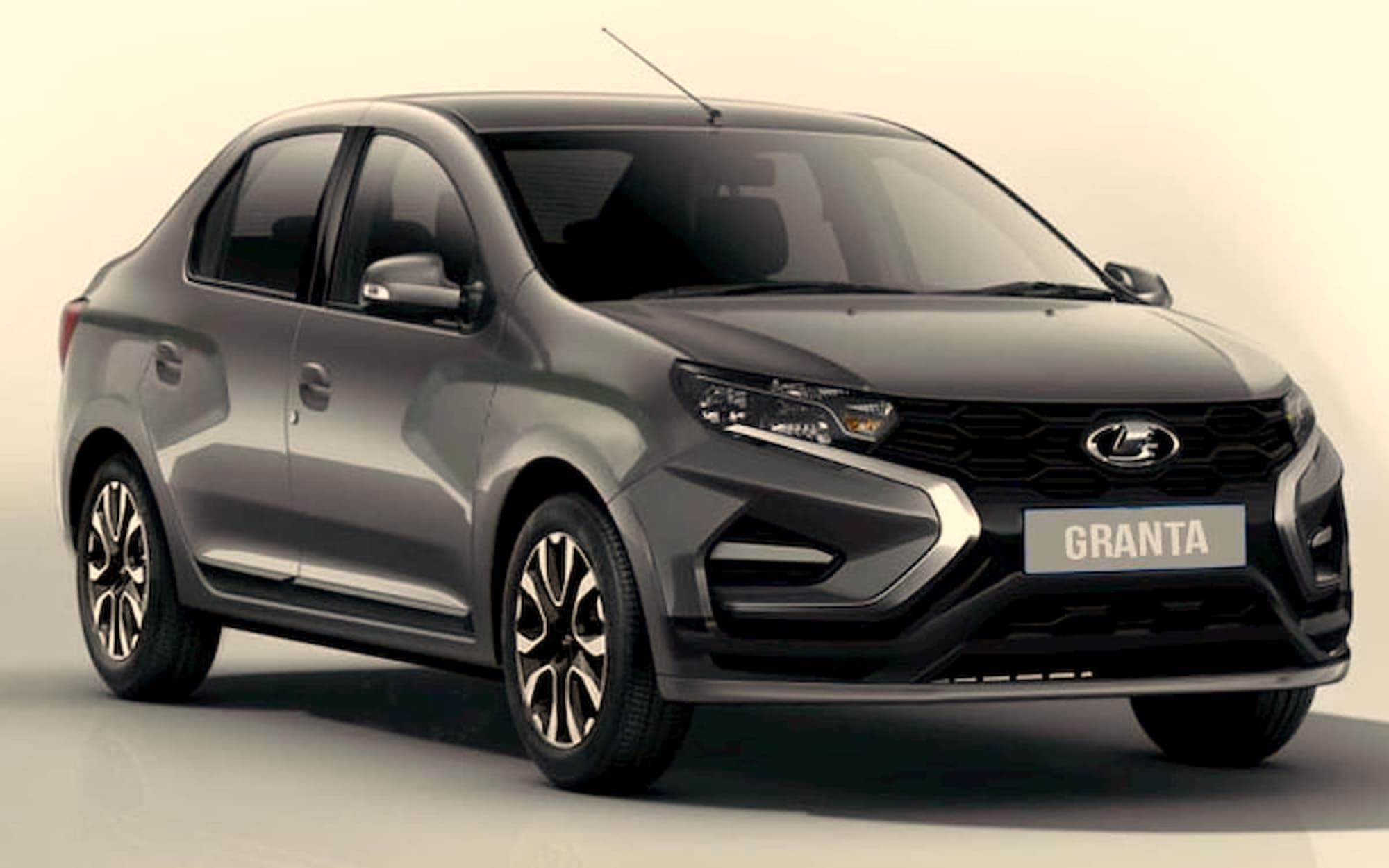 Yesterday, the head of the AvtoVAZ company confirmed the plant’s plans to produce new Lada Granta cars and a crossover based on Lada Vesta.

Maxim Sokolov confirmed that the design for the new Lada Granta series has already been approved, moreover, the plant has managed to assemble several prototypes. The cars of the new series should be released by the end of 2024.

Another interesting novelty will be a transitional D + -C class crossover based on the platform that underlies the updated Lada Vesta NG. Its development is progressing more slowly, at this stage AvtoVAZ has only approved the overall dimensions of the new car.

I would also include the electric e-Largus model in the new family, the prototype of which, as promised when the decision was made in Izhevsk to relocate production to Tolyatti, has already been created. Next year, we will start forming a pilot batch of these vehicles.

He added that due to the sanctions for components for the new Lada Niva SUV, the development of the car was stopped.

Maxim Sokolov also stated that the plant plans to occupy half of the Russian car market next year.