AvtoVAZ showed improvements in the assembly of Lada Vesta 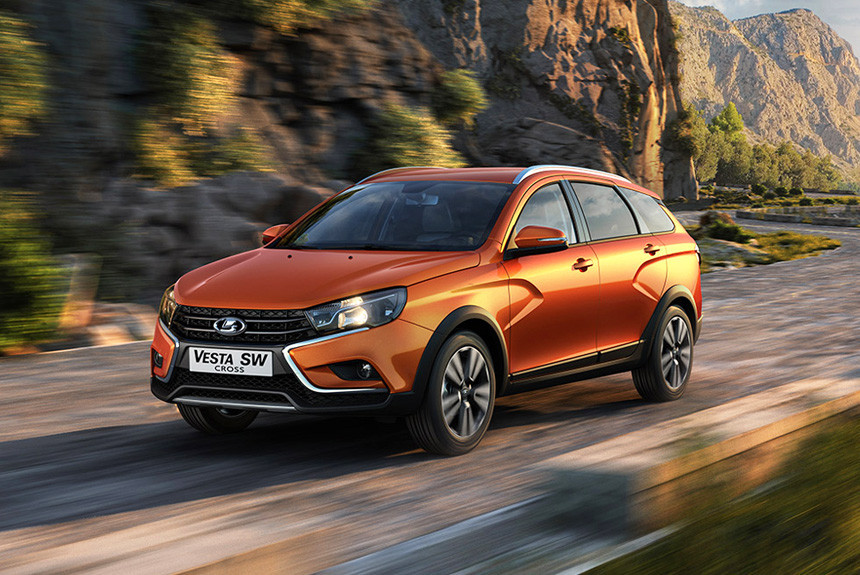 The Russian automotive giant AvtoVAZ spoke about the modernization carried out at the Lada plant in Izhevsk, where the Lada Vesta is assembled.

The work done is described on the official YouTube channel called “At the factory”. Among other things, additional measures have been taken to reduce the risk of tipping the body from line to line.

For this, special positioning pins were added that fix the body on the conveyor and prevent it from falling. Pins are also added to the crab leg mechanism as it passes through the entire assembly line. It is noted that now the displacement of the engine when installed on the body is completely excluded.