AvtoVAZ showed an electric micro-car “Elf”, created on the basis of “Oka” 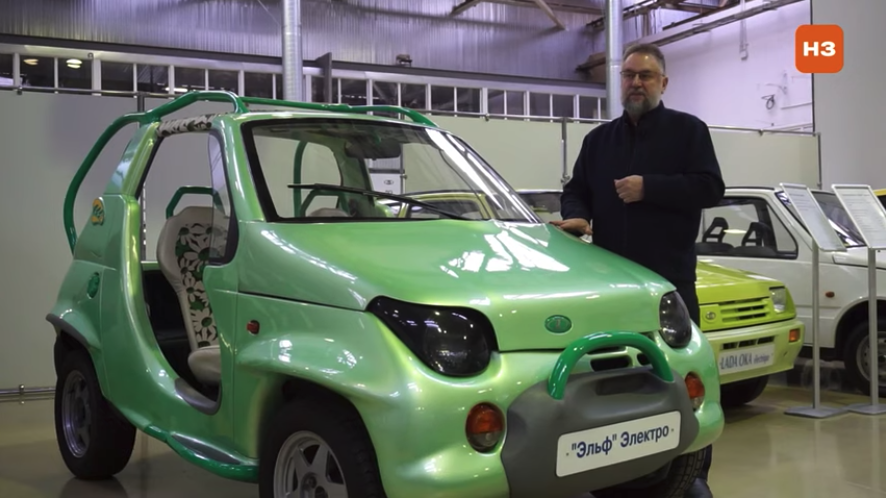 The Russian automaker AvtoVAZ has published an interesting video on its official YouTube channel “At the Plant”, which demonstrates one of the conceptual Lada models.

The manufacturer describes the Elf electric car as a beach open minicar based on the Oka. The project with the fabulous name was developed in response to the demand for ATVs and buggies.

As noted in the video, the potential demand for such equipment was felt many years ago – the car was developed in the 1990s. Development was carried out for a year and a half and the electric car passed full-fledged test tests, including on the Togliatti beach. However, the production of such a model at the Volzhsky plant was not planned, and the conversion enterprises in those years were in a difficult financial situation. As a result, Elf never went on sale.