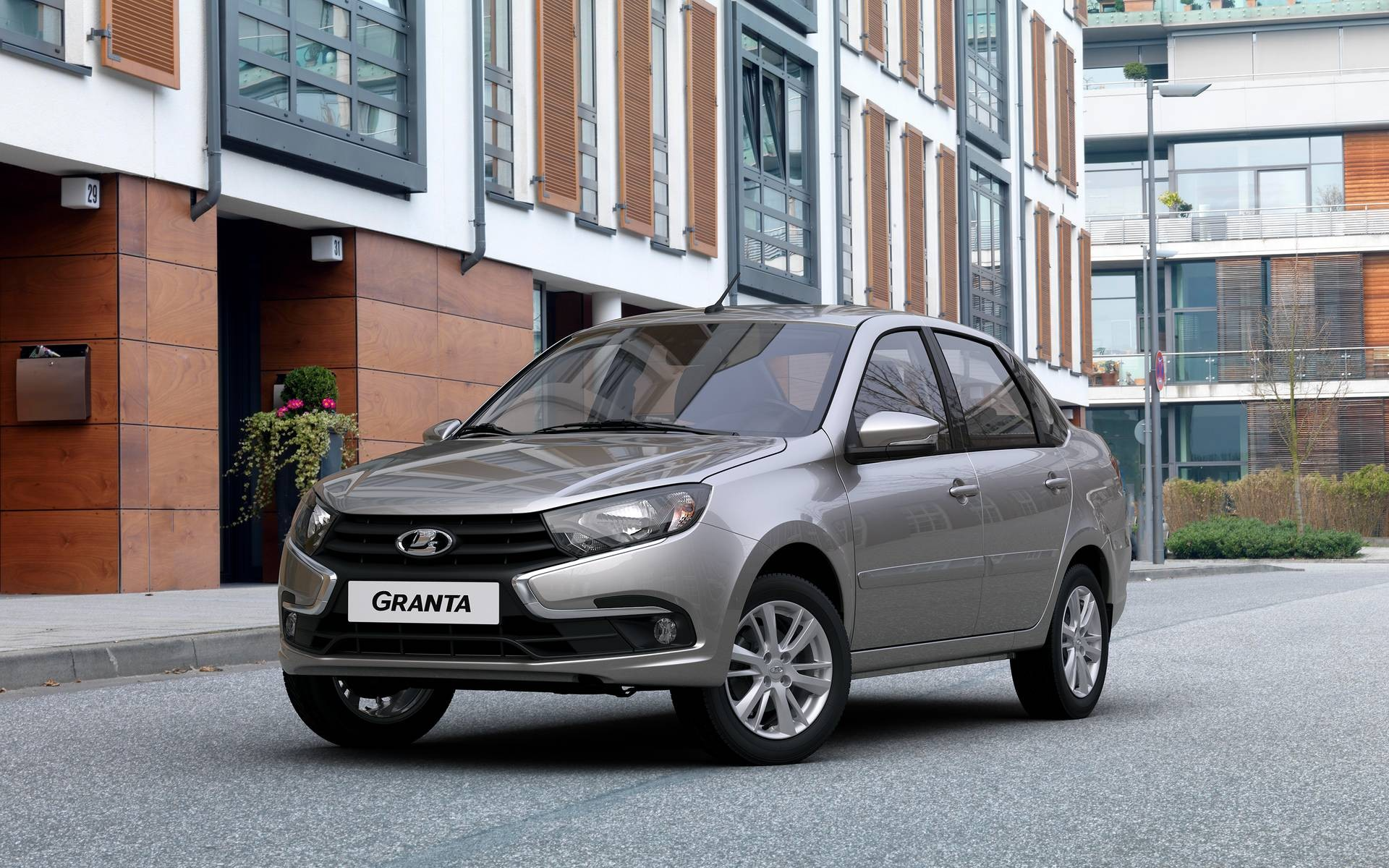 AvtoVAZ continues to simplify the Lada Granta: the absence of ABS, EBD and a number of other familiar options has been supplemented by the absence of an electric power steering. The start of production of such cars was announced by the public Avtograd News on the VKontakte social network.

According to the insider, in October it is planned to produce 2,300 Lada Granta units without electric power steering. The reason for his absence, as well as the duration of the assembly of such machines (whether they will be produced constantly, or is it someone’s order) is still unknown.

Earlier, AvtoVAZ returned airbags to this model (since August 24, they are equipped with at least one airbag by default) and the ERA-GLONASS emergency warning unit, which differs from the previous manual activation system.

AvtoVAZ President Maxim Sokolov said earlier that the anti-lock braking system (ABS) and side stability system (ESP) should return within the next year or two.