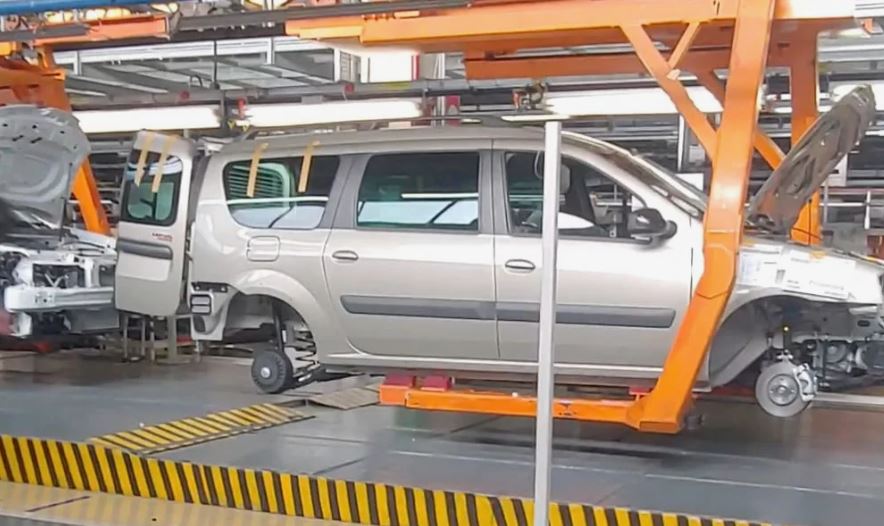 According to a source, AvtoVAZ has resumed production of Lada Largus. From the spare parts accumulated in warehouses, several hundred almost commercial vehicles have been assembled: they are not yet shipped to dealers due to incorrect operation of the Chinese ABS during heavy braking. After the problem is solved, the cars will go into shipment.

At the first stage, it is planned to assemble at least 1,800 anti-crisis Largus, and all of them will receive the same 90-horsepower VAZ-11182 gasoline engine that is installed in Lada Granta.