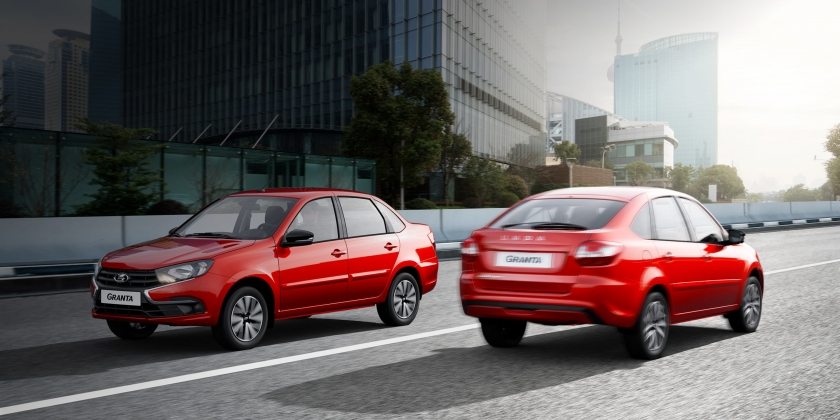 After a recent news “Kommersant” about a sharp drop in sales of Lada cars amid the announcement of partial mobilization in Russia, the automotive giant AvtoVAZ shared official statistics.

While Kommersant reported a 20% fall in sales at the close of the month, AvtoVAZ reported an increase in sales in September.

Lada Niva Legend also showed record growth – in September 2022, 2,133 vehicles were sold. At the same time, Lada Niva Legend became the second model in terms of sales after Lada Granta, having improved its results by 315.8% by September 2021 and by 19.7% by August 2022.