AvtoVAZ is postponing the assembly of Lada Granta for the sake of a novelty. It will be a B-class sedan and station wagon. 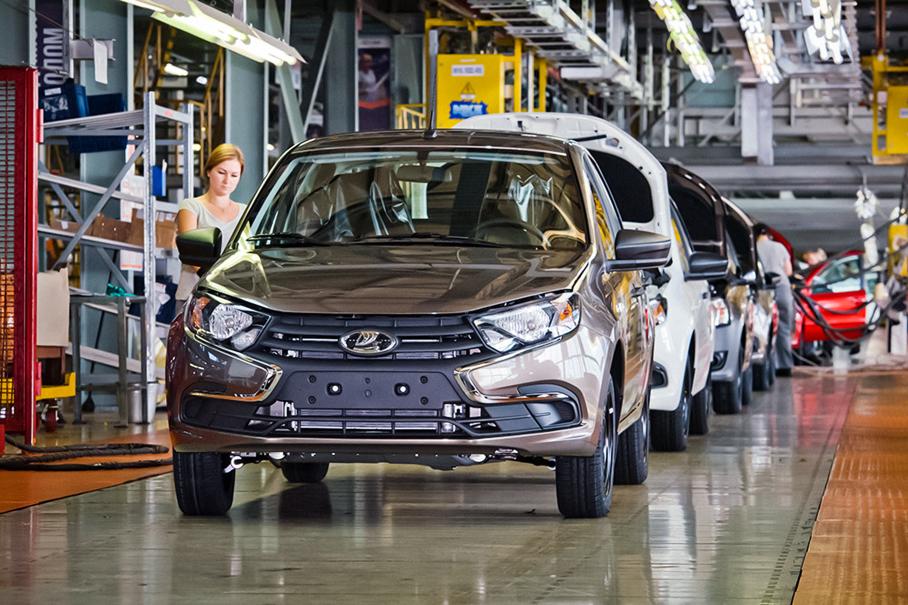 Avtograd news reports that AvtoVAZ has started transferring the assembly of Lada Granta to another conveyor for the sake of a new B-class model in sedan and station wagon bodies.

The assembly of Lada Granta is transferred to the third line of the conveyor, where Niva is currently being produced. A “test run” has already been carried out, when the unpainted body has gone all the way down the line.

On the vacated line, cars should be assembled on the CMF-B platform, which by 2024 will form the basis of all Lada cars, as well as Dacia (also part of the Renault group). The source believes that it will be a new generation Granta, while the new product will be produced in parallel with the current generation Lada Granta.

This summer, the head of AvtoVAZ, Nicolas Maure, confirmed that Lada is indeed preparing a new family of B-class cars. In total, five new Lada and Renaul products are planned for the next four years. In addition to the aforementioned B-class family, this is the restyled Vesta, which will go on sale in the spring-summer of 2022, the third generation Logan and Sandero, as well as the new Niva. Formerly head of Renault Jan Ptacek hintedthat in 2022 the world premiere of the new Logan and Sandero will take place in Russia.