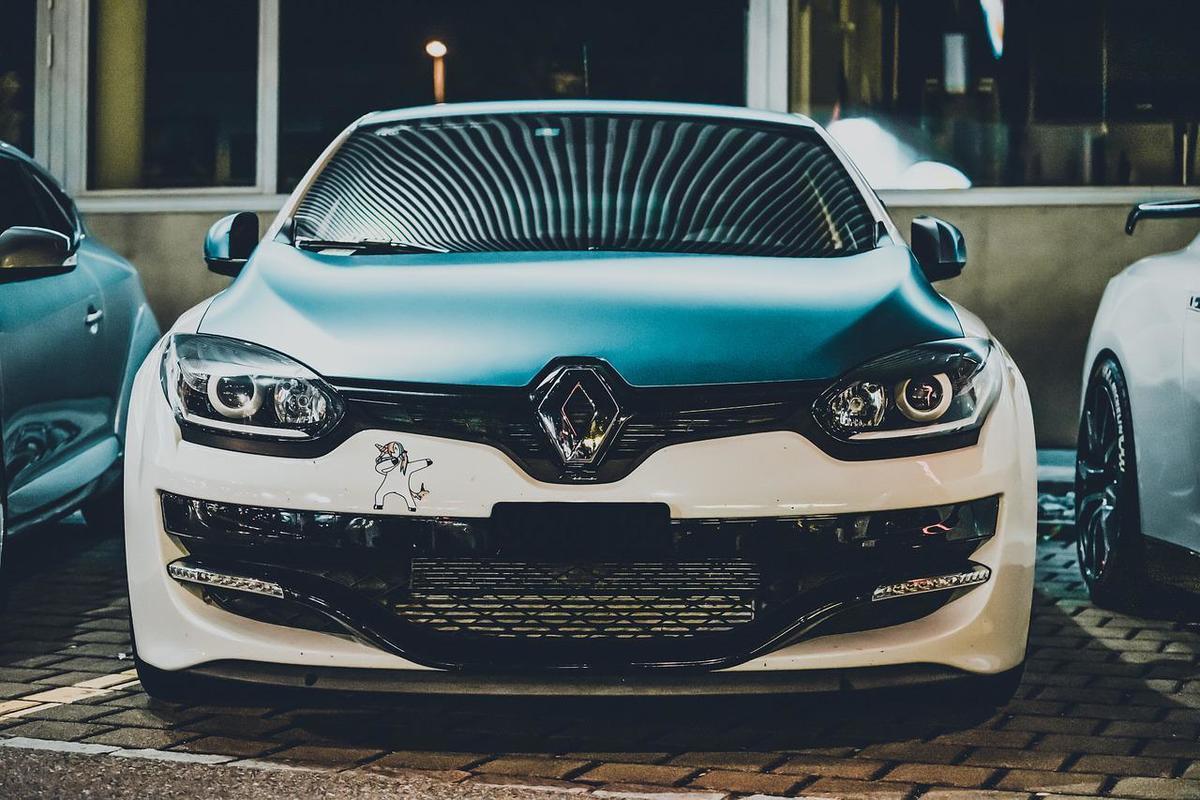 AvtoVAZ, which has assumed obligations for the service of all “Russian” Renaults, began to supply original spare parts and consumables for them. The process is being handled by a subsidiary of Lada Image, which is also a distributor of spare parts for Lada.

Several sources from the dealer network of the French brand, including Fresh Auto, Avtomir, BN-Motors and TransTechService, told Izvestia that the supply of original spare parts for Renault had indeed begun.

“We started receiving Renault spare parts through Lada-Image. This is not about absolutely all dealers of the brand in Russia, because all dealers make decisions for themselves how to proceed. Not all dealers have yet signed agreements with Lada-Image,” one of the interlocutors said.

The list of spare parts, however, is still incomplete: “some are, some are not.” This is due not only to the departure of Renault from Russia, but also to disruptions in logistics, which began in 2020, and the continuing shortage of electronic components.

New Russian-assembled Renaults can still be bought from many of the company’s Russian dealers, but the brand’s website was closed in early August. Now instead, the page of the Lada website openson which users are asked to fill out a questionnaire in order to receive “special offers and useful news.”