AvtoVAZ found components, but only for 500 cars: a new batch of Lada Largus will appear on the market in December 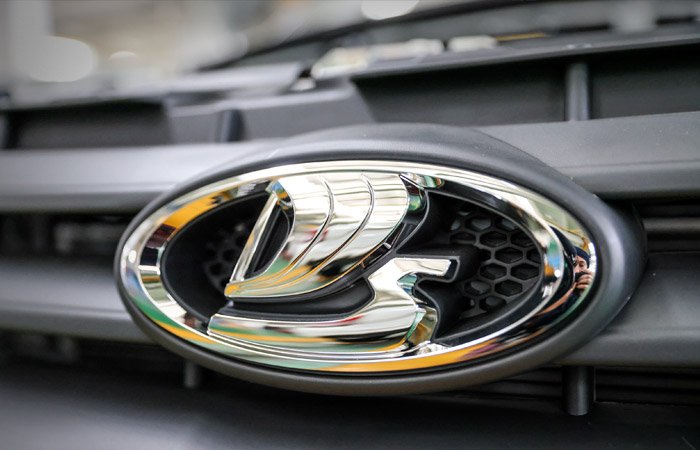 According to the Atypical AvtoVAZ group on the VKontakte social network, the Russian auto giant AvtoVAZ found components to resume the assembly of station wagons and vans of the Lada Largus family in December this year. In total, it is planned to produce about 500 cars.

This will be the second limited edition in 2022. The first included 1,800 station wagons and vans Lada Largus, and its release was carried out from July 21 to August 4.

It is reported that the next time Lada Largus will be able to return to the conveyor only after the dealer network of the domestic automaker is saturated with Lada Vesta NG cars, on the production of which the former B0 multi-brand line will be further concentrated.

The new Lada Vesta NG may go on sale as early as March 2023.