AvtoVAZ finalized the VAZ 21179 engine, which now does not suffer from “oil consumption” 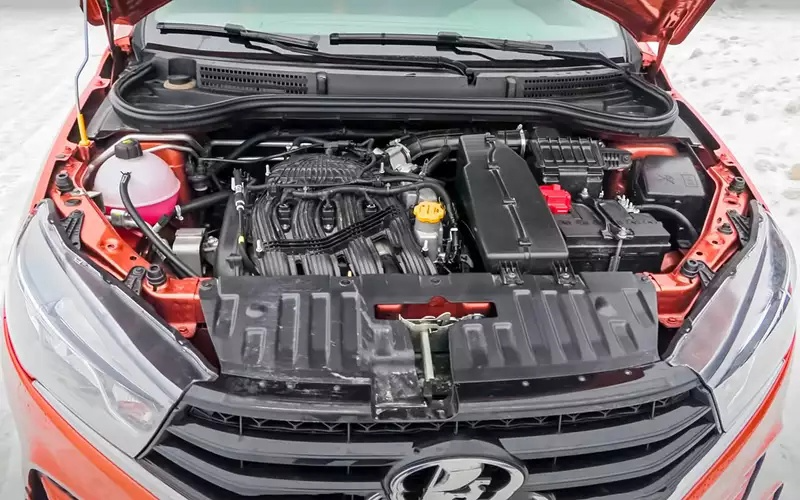 The magazine “Behind the Rulem” reports that AvtoVAZ has indeed modified its 1.8-liter engine, which stopped working in the mode of increased oil consumption or “oil burner”.

The publication continued monitoring the oil consumption of the VAZ 21179 engine of the editorial Lada Vesta, which was released in December 2021. In a month, we drove 4,000 km by car in a rather hard rhythm. We checked the dipstick: the oil is almost in the same place.

Maslozhor manufacturer “won” for several upgrades. They changed the valve stem seals and the design of the oil deflector, improved the quality of the valves and revised the calibrations in the intake phase, changed the recommended oil from 5W-30 to 5W-40. A little later, new valve guides were introduced.

As a result, “Behind the Wheel” states that now drivers should not have any reason to worry.