AvtoVAZ finalized the design of Lada Granta and Lada Niva 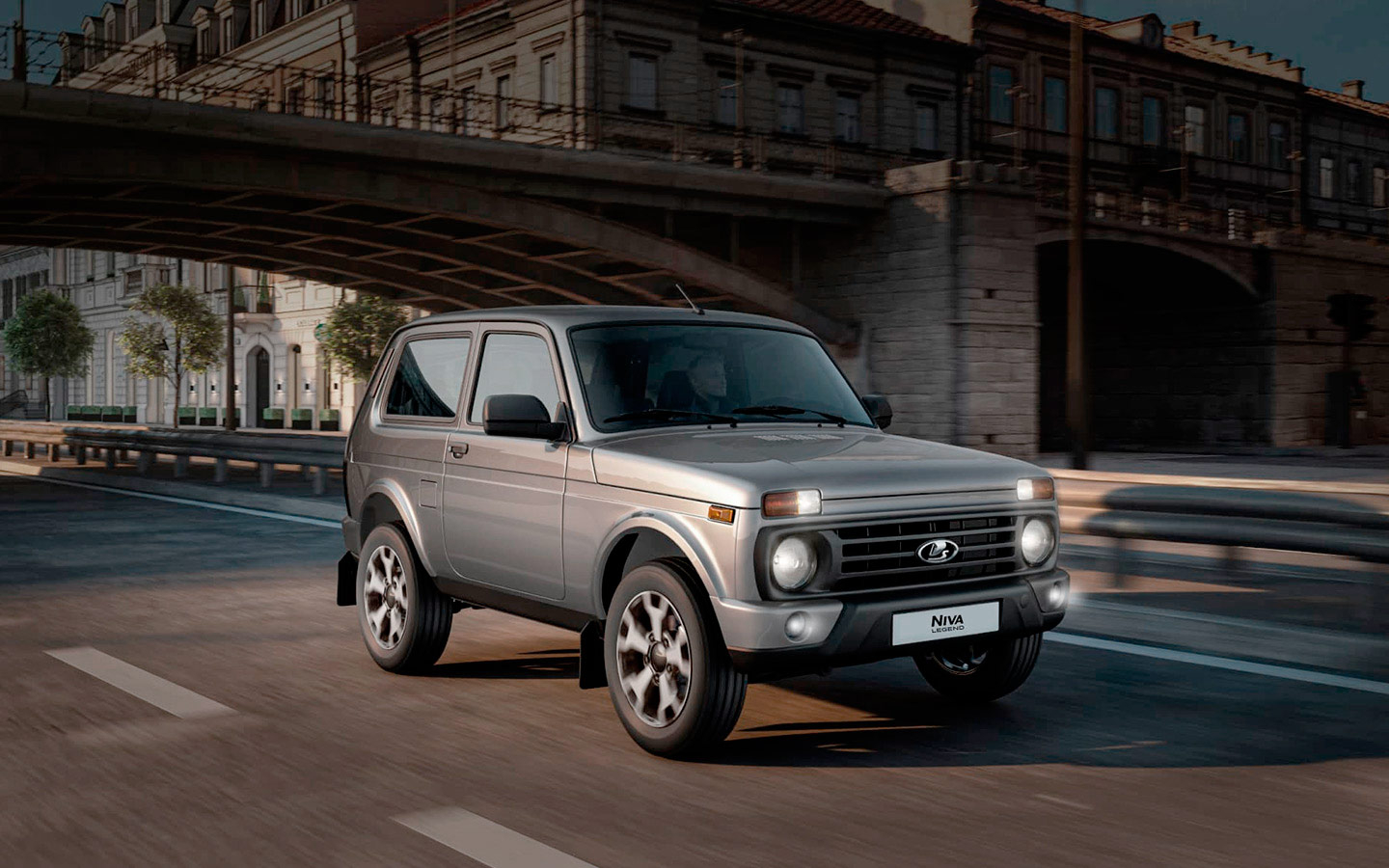 According to Lada.online with reference to AvtoVAZ’s information letter, the plant is constantly improving and finalizing the design of its cars. In particular, the designs of Lada Granta and Lada Niva have recently been improved.

Niva Travel received a modified thrust plate of the clutch slave cylinder. On cars of the Granta family, the design of the wiring harness of the front left door was improved, and on the classic Niva Legend (ex-Lada 4×4), the heater was modified.

In addition, in the production of Lada Granta since September, they began to use a new design of the canister purge valve with a tube assembly. Some components of this model, including the front seat back frame, have been unified.