AvtoVAZ consumes a lot of electricity – 88 million kWh per month 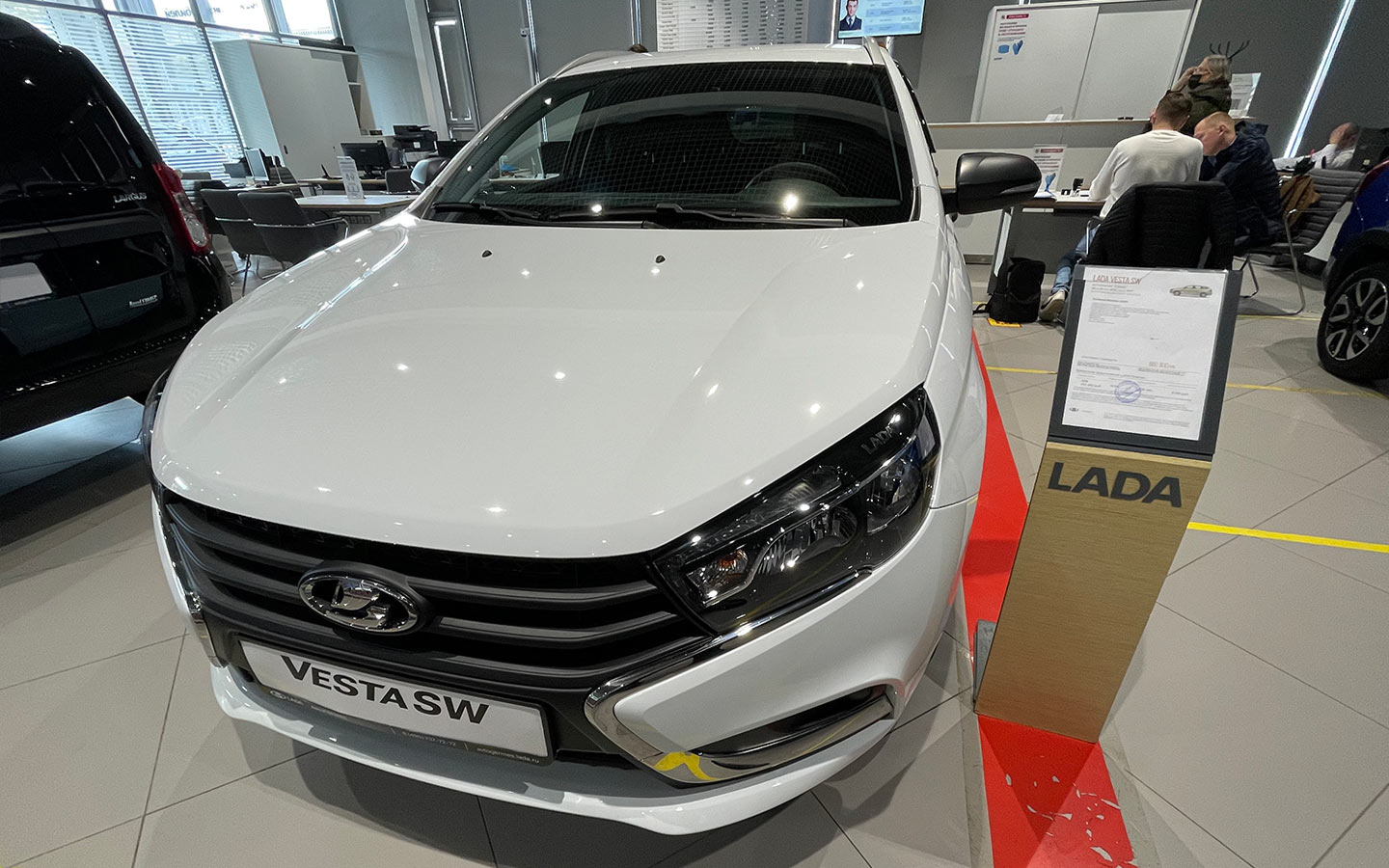 Maxim Sokolov, President and General Director of the company, said that electricity in value terms accounts for 60% of the total volume of energy resources consumed by the enterprise.

During his speech at the annual conference of the Market Council, Maxim Sokolov also spoke about the volume of electricity consumed. In particular, from September to December, the company expects average electricity consumption at the level of 88 million kWh per month.

In addition, he announced that the AvtoVAZ concern plans to become a member of the NP Market Council association by joining the Chamber of Consumers of the organization.

Earlier it became known that AvtoVAZ continues to simplify Lada Granta: to the absence of ABS, EBD and a number of other familiar options added lack of electric power steering.