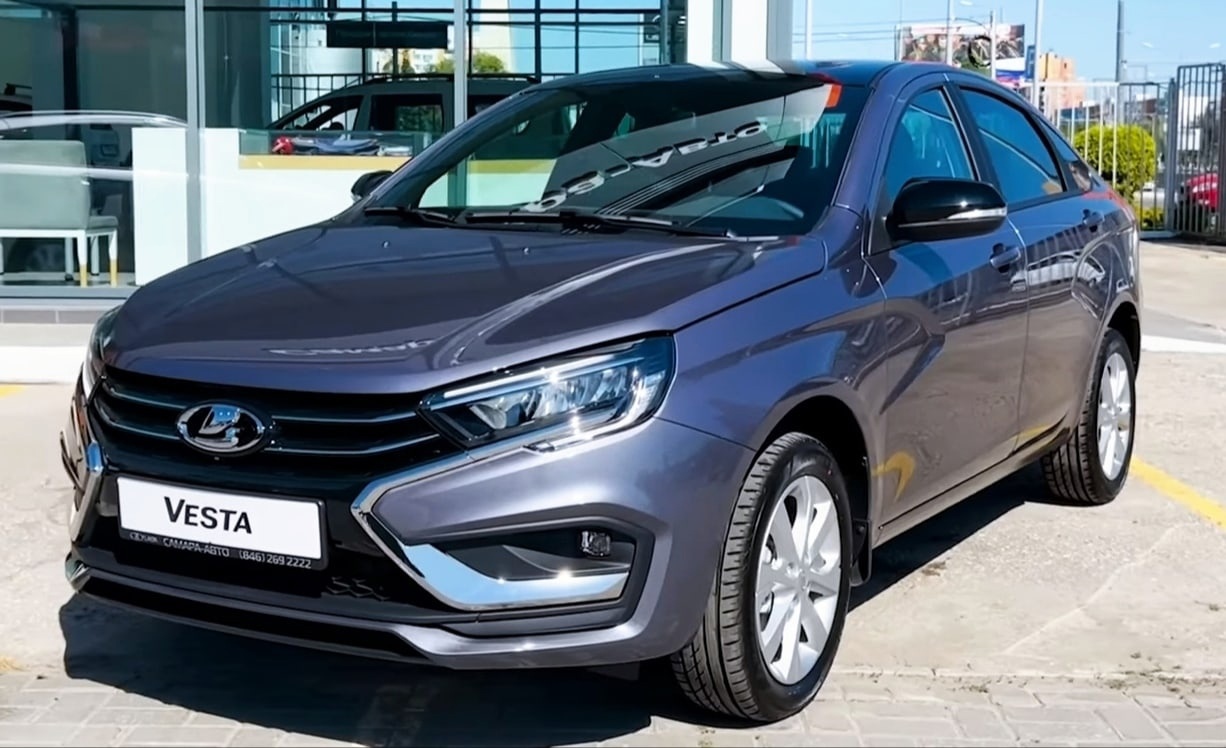 On Tuesday, October 25, a trial assembly of the first car Lada Vesta NG began at the B0 line of the AvtoVAZ plant in Togliatti. This was reported by Avtograd News on the social network VKontakte.

The whole process takes place under the control of technologists and the relevant engineering services of the automobile plant. It is planned to complete the entire assembly cycle and release a completely finished car from the assembly line this Friday, October 28th.

“There are still many such technological runs to be done in order to debug all the necessary operations when assembling a car before the start of mass production,” writes Avtograd News.

Today it was reportedthat the “farewell” batch of updated Lada Vesta NG, produced at the plant in Izhevsk in late July-early August, began to arrive at dealers. This batch includes only 240 cars, prices for which have not yet been officially announced.

The admin of the Avtograd news public lives in Togliatti and works at AvtoVAZ, so the information published by the insider is up-to-date and almost always reliable. In the morning he posted photos of the top configuration of the car Lada Vesta NG.

On October 13, the first test body of the Lada Vesta NG was welded at the plant in Tolyatti.