AvtoVAZ announced the timing of the release of the Niva Travel Black SUV, the new Lada Vesta FL and its sports versions 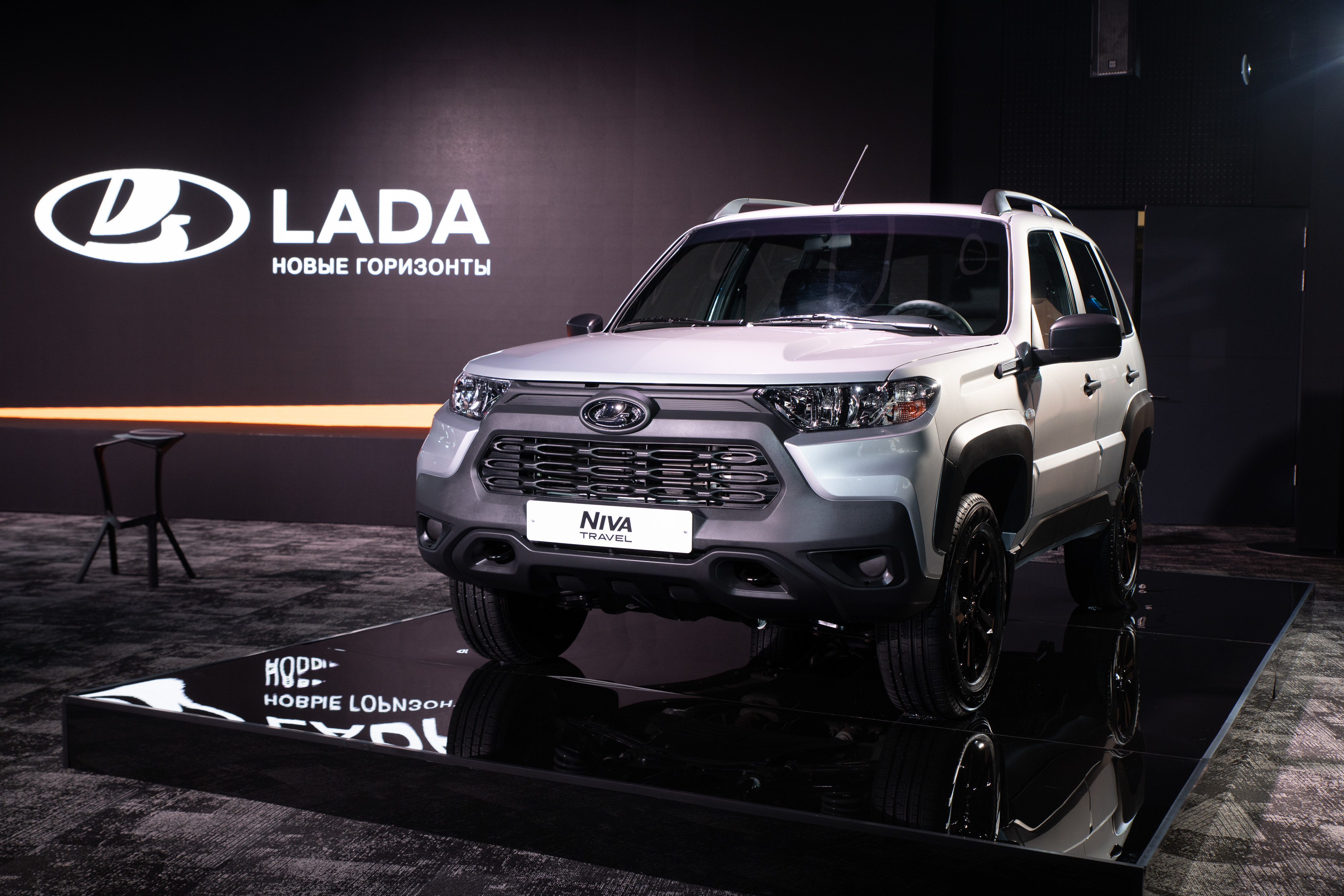 The Russian automotive giant AvtoVAZ held a large conference in Moscow yesterday, mainly devoted to results of last year. But the company paid some attention to plans for 2022.

For example, it was first shown official teaser video of Lada Vesta FL. In addition, AvtoVAZ vice president for sales and marketing, Olivier Mornet, clarified the details of the release of new car models.

So, according to the top manager, before the end of winter 2022, sales of a new version of the Niva Travel SUV called Black will begin. The SUV received black accents in the design – a black ceiling in the cabin, rear-view mirror housings, lining on arches and bumpers, rims, as well as nameplates on the rear windows. The most likely date for the start of sales is February.

As for the updated Lada Vesta, which is known online as the Lada Vesta FL (facelift), Russian dealerships will receive it by mid-2022. The official presentation is expected in March.

According to rumors, AvtoVAZ is also preparing to release the new Lada Vesta SW Sport and Lada Vesta Sport. Olivier Mornet did not disappoint the public and mentioned that the new Lada Vesta will also receive some “sports versions”. They will become available a little later than the usual modification – in the second half of 2022.