AvtoVAZ, after a long period of time, launches the assembly of “ragged” Lada Niva Legend 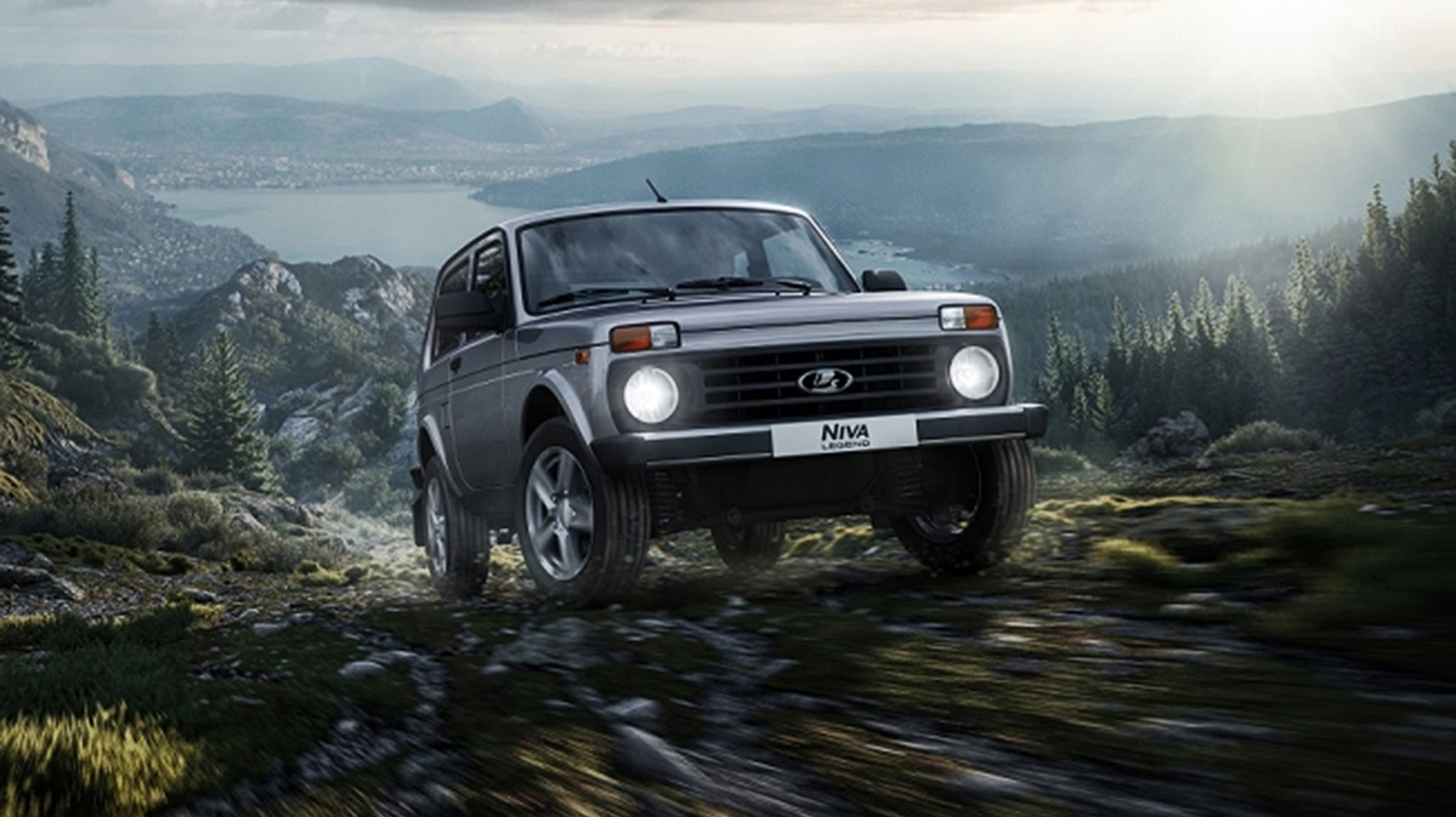 Today, AvtoVAZ is launching another assembly line, which will assemble Lada Niva Legend cars. Last week, the welding and painting complex prepared 340 bodies of the three-door Niva Legend. 100 of them were painted, the rest were in metal.

The bodies will go to the assembly line, where they will make simplified versions of the Lada Niva Legend, devoid of ABS, ERA-GLONASS, immobilizer and airbags, with a 1.7-liter Euro-2 engine (with domestic ECUs).

Welding and painting lines will start working in a two-shift schedule from July 11, the assembly line will work in one day eight-hour shift. The exact production plan will be determined later.

ABS blocks, sensors and injectors will be Chinese. Timing belts, alternator and tension belts will most likely also come from China. As already reported, Lada cannot become completely Russian. AvtoVAZ managed to find a supplier of belts in China, but now it has problems with their purchase. To start production of Lada Niva Legend, I had to collect belts literally “all over the market”.

The first “commodity” Lada Niva Legend in simplified trim levels should leave the factory this week.

In August, the production of Lada Niva Travel will begin.