Avtotor has resumed work: hundreds of cars of Chinese brands have already been assembled, up to 2,000 cars will be produced by the end of the year 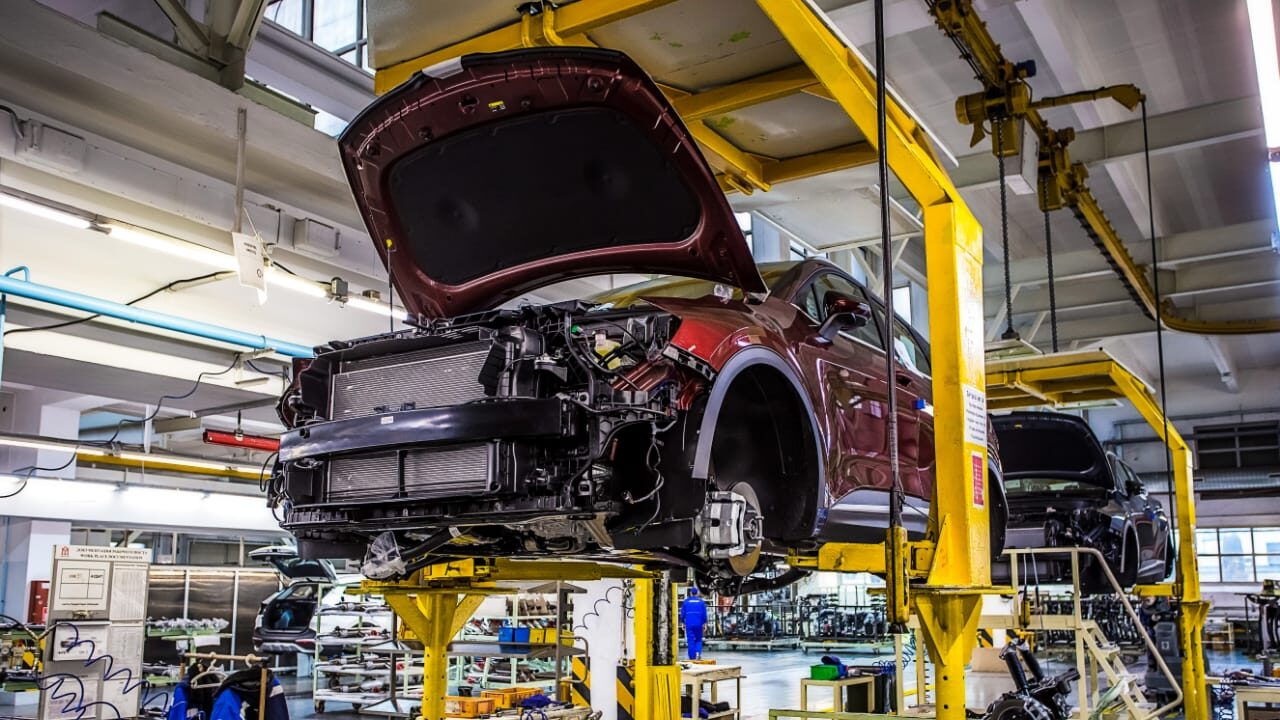 Governor of the Kaliningrad region Anton Alikhanov confirmed that Avtotor had entered into agreements with three Chinese brands and resumed car production.

I am pleased to announce that Avtotor has returned to work, indeed three Chinese companies have concluded an agreement with them, assembly is already underway, it started last week. By the end of the year, they plan to produce from 1.5 to 2 thousand cars.

Which companies became partners of Avtotor, he did not specify: “I was asked not to name them yet.” At the same time, he confirmed that several hundred cars have already been assembled to date.

Next year the bottom bar [по объему выпуска машин будет] 50 thousand [штук]. But this is a pessimistic figure, we aim at 100,000 cars a year. It is clear that this is far from the indicators that we demonstrated in previous years – these are 200-220 thousand cars. But we really hope that the work to find new partners will continue.

Earlier, the head of the board of directors of the Avtotor holding, Valery Gorbunov, said that as a result, the plant plans to return to its previous production volumes of 250-260 thousand cars a year.