Avtotor agrees on the assembly of BAIC and Chery cars 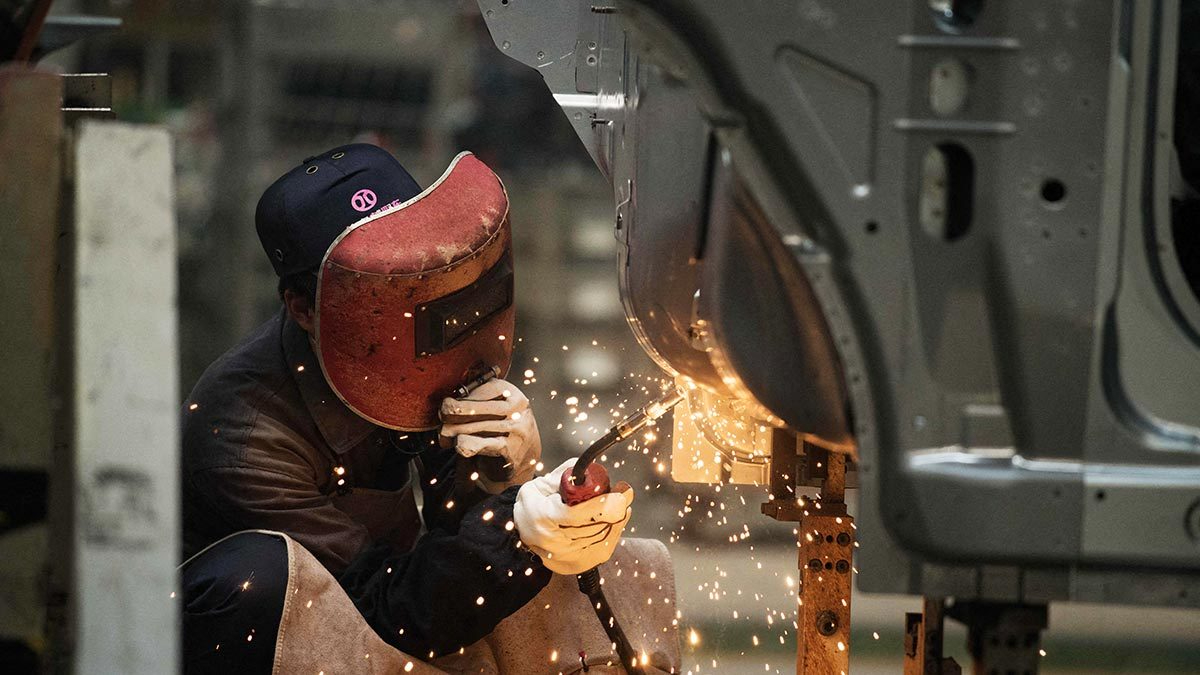 According to Vedomosti, citing sources in the auto industry, the Chinese automotive corporation BAIC (Beijing Automotive Group) is negotiating with the Kaliningrad automobile plant Avtotor to assemble cars in Russia.

According to one of the interlocutors of the publication, the companies will soon sign the corresponding agreement. According to the second, in addition to BAIC, the Chery concern is also negotiating with Avtotor about the possibility of assembling cars in Kaliningrad.

According to Vedomosti, the most likely model for localization in the Russian Federation is the BAIC D50 / U5 mid-size sedan, equipped with a 1.5-liter turbocharged gasoline engine with a capacity of 150 hp. with., or an electric motor.

Avtotor confirmed that they are really preparing to cooperate with new partners and launch the production of new brands of cars, but for confidentiality reasons they have no right to name them.

Avtotor was founded in 1994 in Kaliningrad. The enterprise was the first in Russia to launch the production of cars of foreign brands. Production has been underway since May 1997. The total production volume exceeded 2.5 million vehicles.

The first information that “Avtotor” can start production of BAIC machines, appeared more than two months ago.