Aviation Industry scared of the arrival of Covid-19! Airlines loss of Rs 29000 crore in 3 years 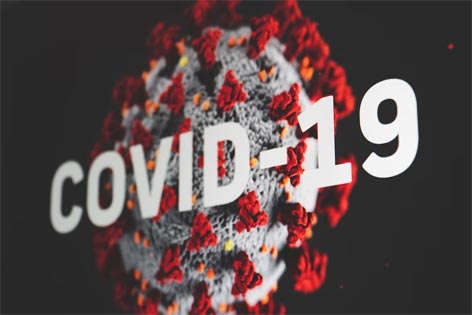 Covid-19 Impact On Aviation Industry: The fear of the fourth wave of Corona (Covd-19) is increasing. Government of India is holding precautionary meetings one after the other. But the aviation sector is most worried about the news of Corona’s knock again, which had to face heavy losses during the Corona period. Due to Corona, the aviation sector has suffered a loss of Rs 29000 crore in the last three years. And if the government imposes any restrictions for the prevention of corona, then the difficulties of the aviation sector may increase again.

Airlines are excited by the rush of tourists visiting the Christmas and New Year holidays as there is a tremendous rush of air travelers. There is a long queue of people at the airport. In such a situation, if the government comes up with any guidelines regarding Corona, then the travel and tourism industry will have to bear the same burden first, which is hoping to make up for the losses incurred in two years.

In response to a question asked in the Lok Sabha, Civil Aviation Minister Jyotiraditya Scindia said that the aviation sector has incurred a loss of Rs 11,658 crore in 2021-22, Rs 12,479 crore in 2020-21 and Rs 4770 crore in 2019-20. He told the House that due to the restrictions imposed due to the Kovid-19 pandemic across the world, the industry has suffered losses, so the rupee has weakened against the dollar, due to the increase in the prices of crude oil in the international market, the prices of ATF have increased, Due to Russia-Ukraine war, VAT and excise duty on ATF, the operating cost of airlines has increased due to which the aviation sector has suffered. While the airlines could not pass on the burden of cost hike to the air passengers, it has also had an impact.

Due to the fear of the coming of Corona, a huge decline is being seen in the stock market for the second consecutive day, then its effect is also being seen on the aviation sector. InterGlobe Aviation or Indigo’s share is trading with a fall of 2 per cent, while SpiceJet’s share is down by 4 per cent. Obviously, as the government is coming into action regarding Corona, the concerns of the aviation industry are increasing.