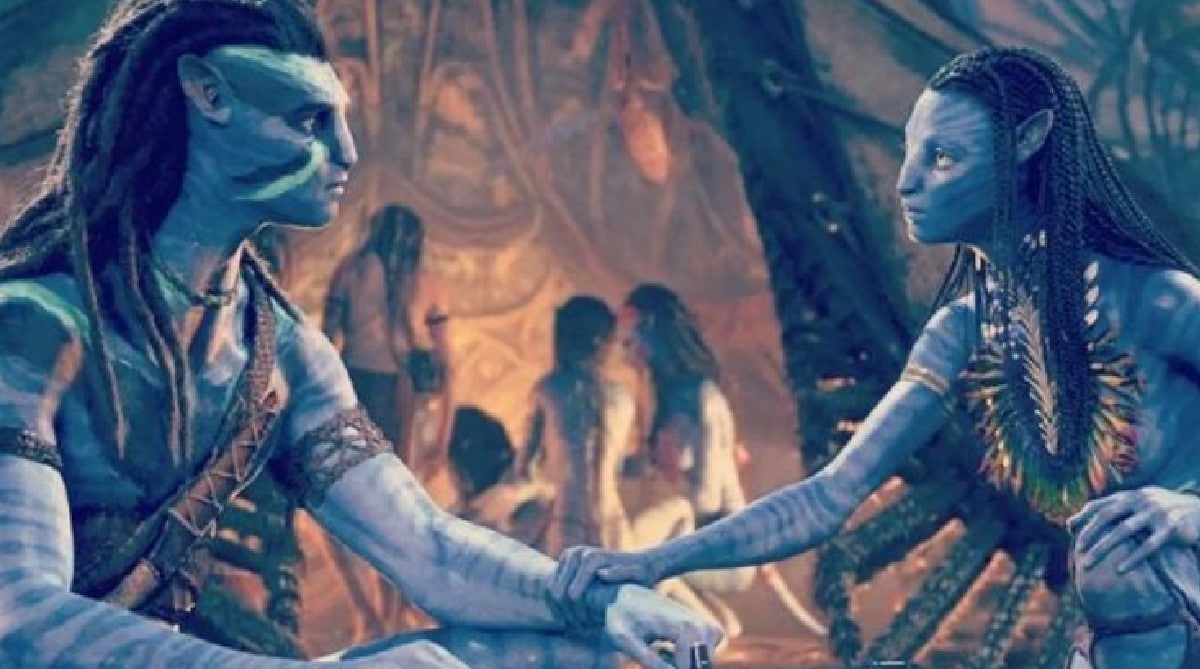 Avatar 2 Box Office Collection Day 10Avatar: The Way of Water has taken the box office by storm since its first day of release. The film had earned 40.30 crores on its opening day. At the same time, the film has done a business of 7 thousand crores at the worldwide level. Talking about its total collection in India, the film has earned a whopping 300 crores till the 10th day of its release. According to the estimates, the film is going to earn around 500 crores in the coming days.

Now it has to be seen how long Avatar: The Way of Water can earn up to $ 2 billion. As James Cameron says, the film will be able to make a profit only after doing its business of 2 billion dollars. The film has been released on 16 December. The film is being appreciated by the people and film critics all over the world. On the other hand, movie watchers are appreciating its special effects, VFX and background score.

If reports are to be believed Avatar: The Way of Water performed exceptionally well on its second Sunday. While the film did a business of 21 crores on Saturday 24 December, its earnings saw a significant increase on Sunday. The film has made a strong collection of around 24-26 crores on its second Sunday, 25th December. With which in India this Film The total earning has reached 300 crores. According to trade analyst Ramesh Bala, Avatar: The Way of Water has crossed the $850 million mark so far.

When director James Cameron’s film Avatar was released 13 years ago, it surprised everyone with its earnings. Now Avatar: The Way of Water is its sequel. And this film is also being liked by people all over the world. The film has been released in five different languages ​​in India. Avatar 2 stars Sam Washington, Sigourney Weaver, Zoe Saldala and Kate Winslet. The film follows the lives of Jake, Neytiri and their children.