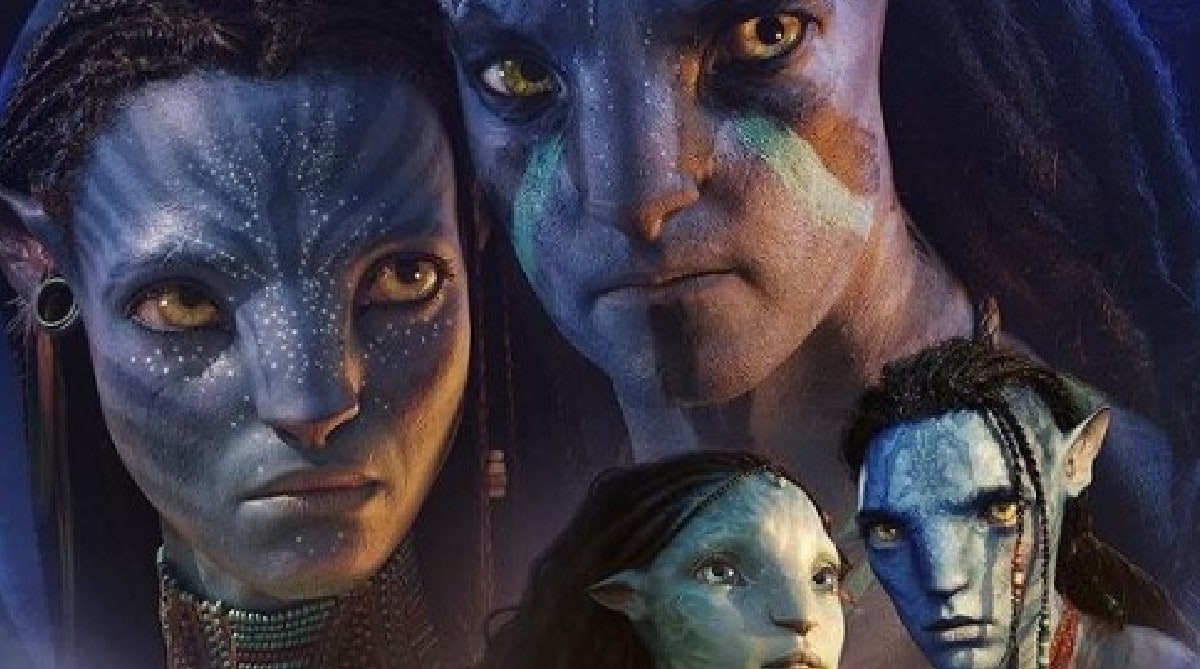 Avatar 2 Box Office Collection: Avatar: The Way of Water is being loved by the audiences across the globe. This is the reason why the film has so far created a worldwide business of about 5 thousand crores. At the same time, this film is getting a lot of success in India too. The film seems to be entertaining the audience tremendously in the theaters since its release. Movie watchers are not tired of praising its special effects, VFX and background score. Released on December 16, the film surprised everyone by earning Rs 40.30 crore on its first day itself.

This recent release of James Caron now one after the other movies is being overtaken in terms of earnings. The film has become the second highest grosser of Hollywood film with excellent performance in its first week itself. At the same time, in the second week of release, the film’s earning figures are increasing.

Avatar: The Way Of Water has earned more than 200 crores in India since its release. On the other hand, if we talk about its earnings so far, it had earned a whopping 193.6 crores in the first weekend. Film Did a business of 101.4 crores in its English language, 60.8 in Hindi, 18.95 crores in Telugu, 10 crores in Tamil and 2 crores in Malayalam. On the other hand, in the second weekend also, there are reports of a great collection of this film.

According to the reports, the film has collected 12.85 crores in its second week i.e. on Friday. Whereas on Saturday, its earnings increased as before and it did a business of 21 crores on the ninth day of its release. According to which the film has so far collected a total of 227.45 crores in India.