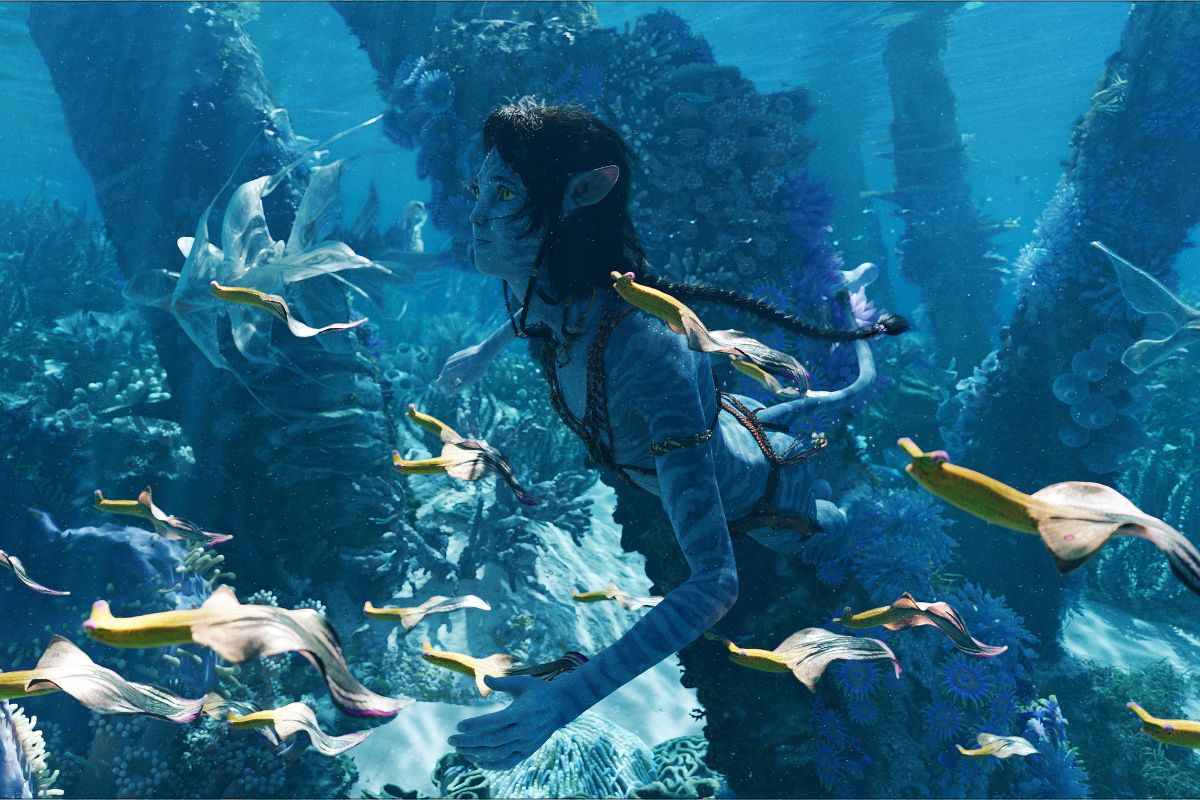 Avatar: The Way Of Water, directed by Hollywood’s famous director James Cameron, has made a great collection at the global box office. It surpassed Spiderman: No Way Home to become the highest-grossing Hollywood movie since the pandemic. Avatar 2 has taken steps towards reaching $ 2 billion. The 35 day collection of this movie is more than $1.93 billion. Spiderman: No Way Home had a collection of just over $1.92 billion.

Avatar first to cross the $2 billion mark after the pandemic Film Will be It will become the sixth Hollywood film to achieve this feat in the last 25 years. Three of these films are related to James Cameron. His Titanic became the first film with a collection of $ 2 billion. It was followed by Cameron’s Avatar almost 15 years ago, the second film to cross this mark. It raised over $2.5 billion collection did.

Cameron recently revealed that he would begin work on its follow-up, which would be a total of five films. He said, “It looks like the film will easily cross our breakeven in the next few days. I will have to do other sequels. I know what I am going to do in the next six or seven years.” Cameron may soon talk to Disney about this. Avatar 3 has already been shot. Some scenes of Avatar 4 have also been shot. Cameron had said that the screenplays for both Avatar 4 and Avatar 5 are ready. China has been the highest collection market for Avatar: The Way of Water outside the US and Canada. The film has collected over $190 million in China. It is followed by France, where the film’s collection is more than $110 million.