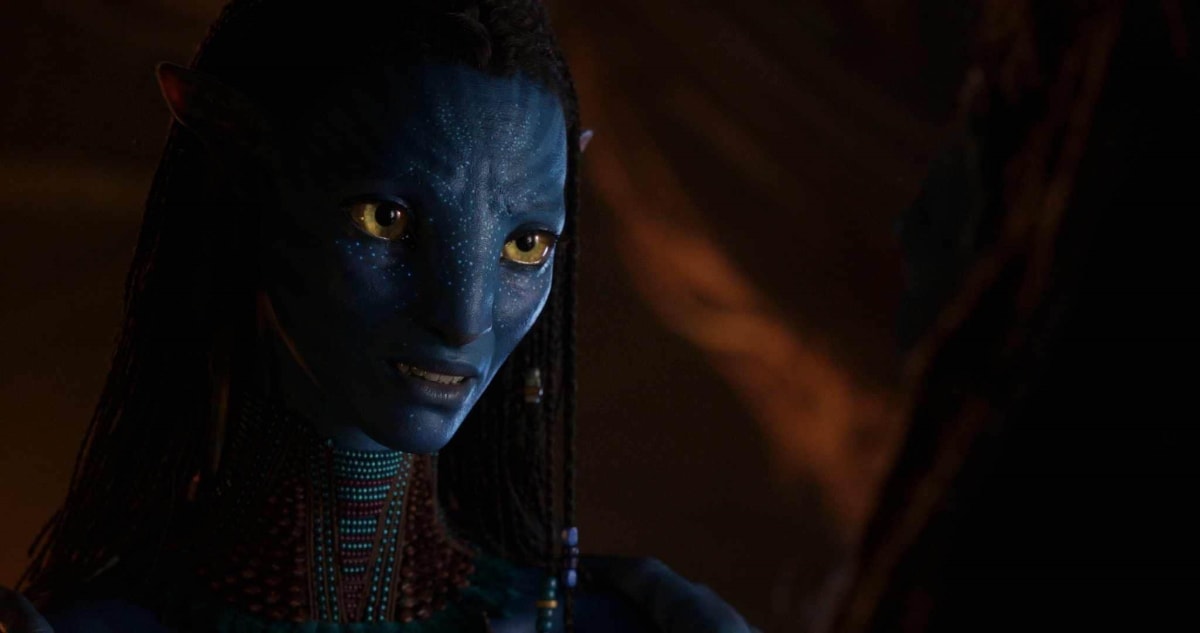 Avatar: The Way of Water has grossed a whopping $435 million (roughly Rs. 3,598 crores) at the global box office in its opening weekend. Roughly $301 million (roughly Rs. 2,490 crores) was earned from markets outside the US, including India. According to The Hollywood Reporter, because the second Avatar film performed poorly in the US and Canada, the earnings are slightly behind the estimated figure of $450 million (roughly Rs. 3,923 crores).

According to Disney, Avatar 2 managed to collect Rs 160 crore in the opening weekend in India and with this the film Doctor Strange in the Multiverse of Madness The total collection of (Rs 126.94 crore) has also been crossed. Avatar 2 reportedly cost around $400 million (roughly Rs. 3,310 crores) to produce, which might make Disney and 20th Century Studios a little worried about these early figures.

Although, Avatar: The Way of Water The real test is yet to come, depending on how many seats it can fill in the coming weeks and months. The original 2009 avatar managed to gross only $242 million (roughly Rs. 2,002 crores) worldwide in its opening weekend, and showed strength in the following months, eventually becoming the biggest film of all time.

Film Avatar The film was released in the year 2009 and the film was widely appreciated across the globe. The latest film is also getting some similar appreciation. The film stars Sam Worthington, Zoe Saldana, Kate Winslet, Sigourney Weaver, Stephen Lang, Britain Dalton.

Avatar: The Way of Water released in over 3,800 screens in India. It can be seen in English, Hindi, Kannada, Malayalam, Tamil and Telugu. Whereas, talking about the category, the movie is available on all screens like 2D, 3D, IMAX, 4DX.