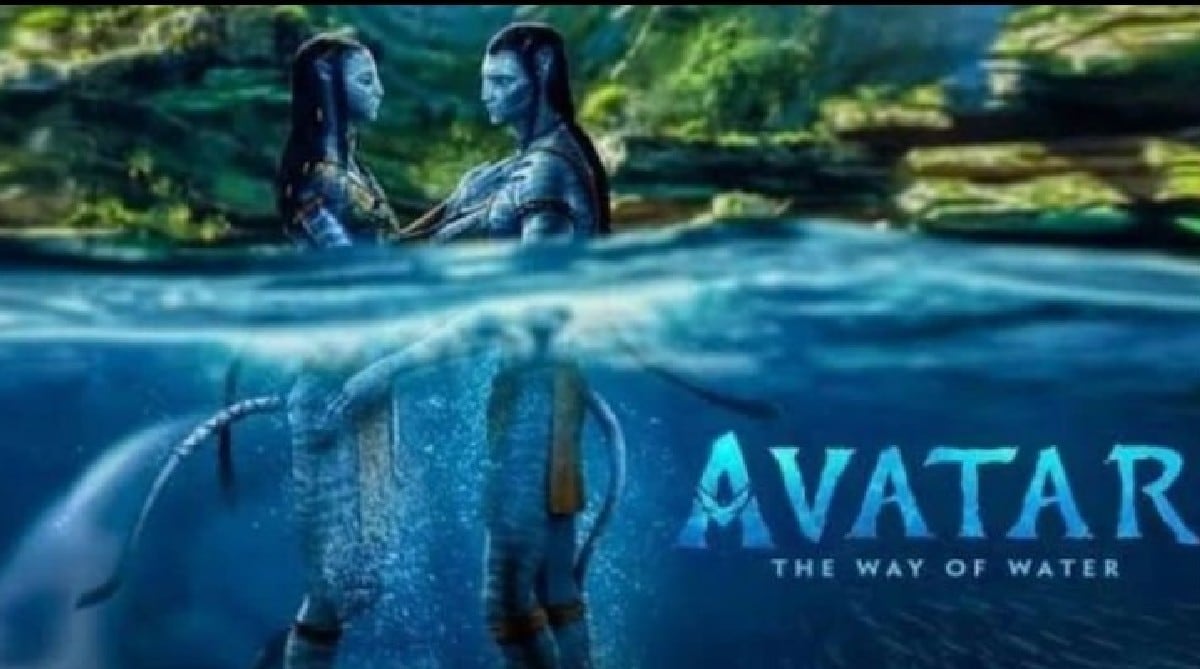 Avatar 2 Box Office Collection Day 17 : The collection of Avatar: The Way of Water is not taking the name of pause. The film Avatar 2, released 17 days ago, is earning hugely at the box office. The film had a tremendous opening of 40 crores in India on the very first day of its release. Since then its earnings figures have been making records. The film is collecting in double digits everyday. Even on the occasion of New Year, Avatar 2 has done a great business in India.

According to media reports, James Cameron’s film Avatar 2 It did a box office collection of 40.50 crores on the day of its release on 16th December. The film became the second highest grossing film on the first day. Avengers Endgame (2019) at number one Film comes That film earned Rs 53.10 crore on the first day at the box office.

Talk about the New Year Eve collection of Avatar 2, on December 31, it has done a business of Rs 12.50 crore. The film earned Rs 17 crore on 1 January. In this way, the film is earning a bang even after 17 days of its release.

The film has so far earned around Rs 333 crore in India. According to the reports, if the similar performance of the film continues, then soon this film will break the record of 367 crores of Avengers Endgame.

The film Avatar was released 13 years ago, which received a lot of love from the audience across the world. Now its sequel is also being liked a lot. The story of the Sully family is shown in the film. It stars Jake, Neytiri and her children. The film perfectly depicts the mutual love and security of the family. Directed by James Cameron, the film stars Sam Washington, Zoe Saldana, Sigourney Weaver, Stephen Lang, Kate Winslet in pivotal roles. The film has been released in theaters in English, Hindi, Tamil, Telugu and Malayalam languages.