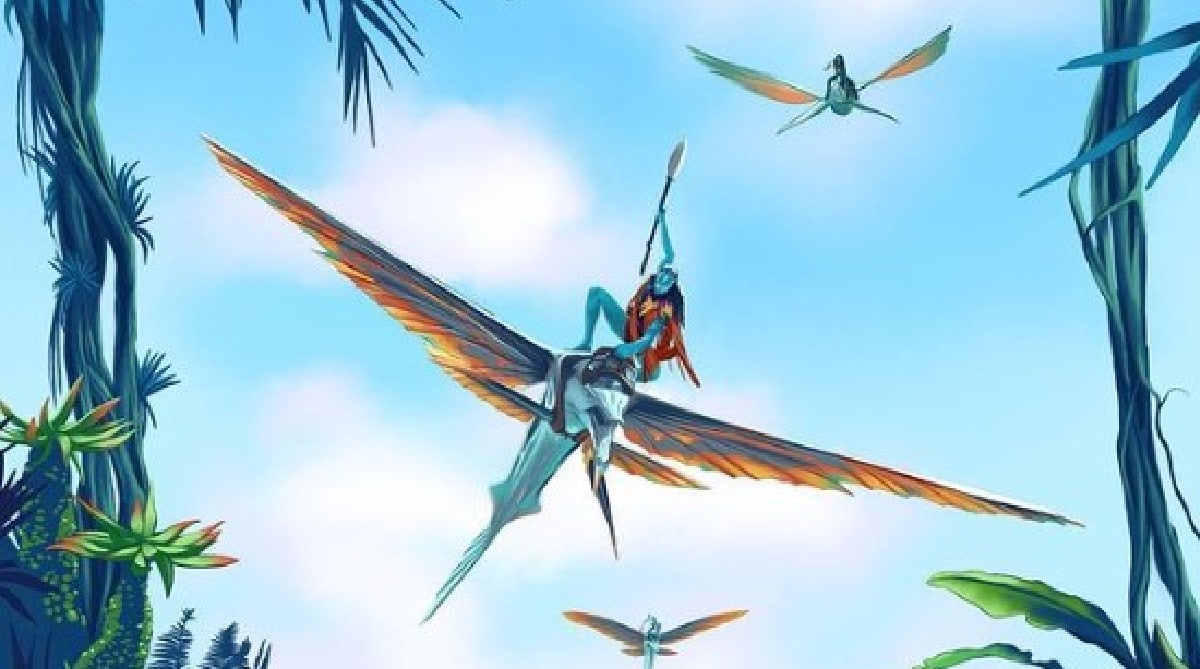 Avatar 2 Box Office Collection Day 15, Avatar: The Way of Water has already become the fastest film to collect $1 billion worldwide. Directed by James Cameron, the film was released on 16 December. At the same time, this film has crossed the collection of 300 crores in India. According to the reports, the film has earned around Rs 10.50 crore on last Friday i.e. 30 December. According to which its total collection so far is Rs 304 crore. Avatar 2 continues to dominate the box office beating Ranveer Singh’s Christmas release ‘Circus’.

In the year 2022, many such Hollywood films were released at the Indian box office, which Bollywood Earned better than films, but in front of Avatar 2, she was seen fading. On the other hand, the names of ‘Doctor Stange in the Multiverse of Madness’ and ‘Thor Love and Thunder’ are among the other films that have crossed the 100 crore mark in India.

Sam Washington, Zoe Saldana returns for Avatar: The Way of Water. At the same time, along with Kat Winslet, many new artists have been entered. Avatar 2 is a sequel to the 2009 James Cameron film Avatar. In which its further story is shown. The film is gaining immense popularity like its previous release Avatar. People all over the world are very fond of this film. At the same time, film critics including the audience are appreciating its story and VFX.