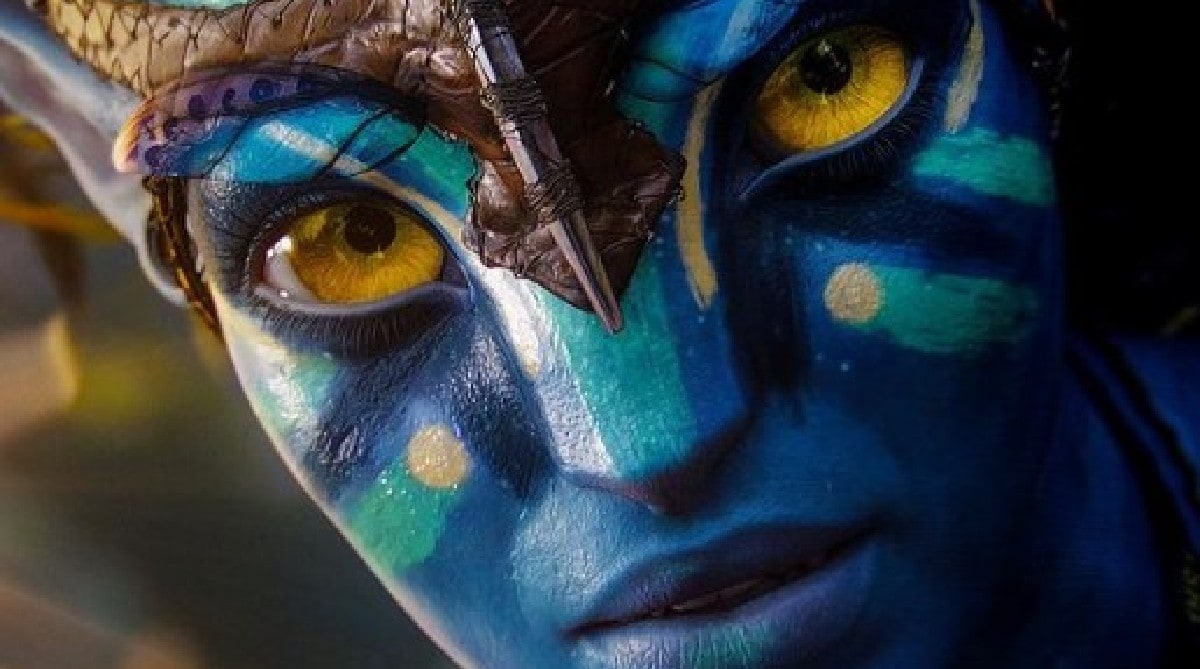 Avatar 2 Advance Booking: The craze of Hollywood films is also seen a lot among the people. James Cameron’s film Avatar was released in the year 2009. Hindi cinema audience also liked the film Avatar very much. At the same time, its second part Avatar: The Way of Water was also awaited by the audience for a long time. Now this film is going to be released in theaters tomorrow on 16th December. At the same time, people have also started advance booking of the film.

Avatar: The way of water is ready to hit the theaters. In this, the further story of the first release Avatar will be shown. There itself Film Avatar 2 has rocked the box office even before its release. According to the report, its advance booking had started ten days before the release. pinkvilla According to a report, 3 national chains PVR, Inox and Cinepolis have sold 2 lakh 75 thousand advance tickets of the film till 3 pm today. According to the report, this figure can go up to 3.50 lakhs.

Avatar: The Way of Water has been given a lot of love by the Indian audience. Also on social media Film There is a buzz among the audience. At the same time, Avatar 2, released 13 years ago, was made for about $ 237 million. At the same time, it will be very interesting to see how much Avatar 2 made in $ 350 million is able to earn.

Many Hollywood movies Spider-Man and Thor: Love and Thunder are quite popular among the people. The audience is very excited to watch this movie Avatar: The way of water.