Autonomous boats floated in the city of canals 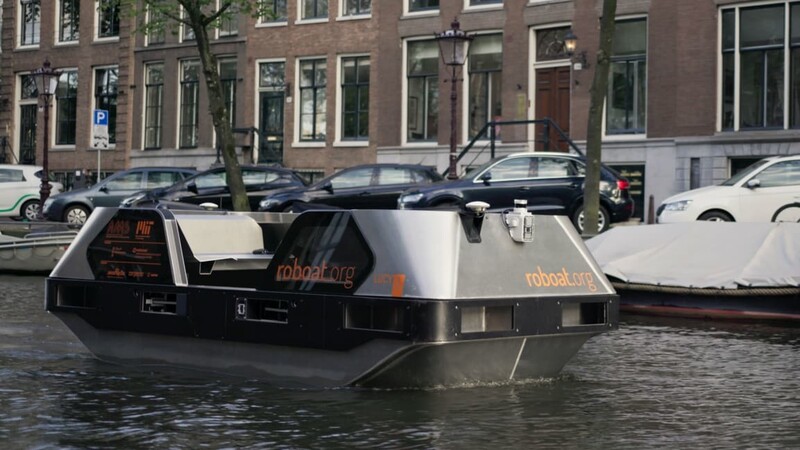 An autonomous boat floated in Amsterdam, the Netherlands, a ‘city of canals’ with a canal length of 100 km.

The research team said that it can be used for multiple purposes, such as passenger transport, garbage collection, and freight transport, and can also serve as a mobile urban infrastructure, such as a temporary bridge or water stage, if multiple ships are connected.

This self-driving boat, named Robot, was completed six years after the Massachusetts Institute of Technology (MIT) Computer Science and Artificial Intelligence Lab (CSAIL), Sensible City Lab, and AMS Lab in the Netherlands started product development. The MIT research team announced that after several design improvements, they were ready for use in the actual canal, and that the test service was conducted on the Amsterdam Canal on the 27th of last month. They showed off a medium-sized prototype with a length of 2 meters last year.

Like roads, canals do not have traffic lights, intersections, and pedestrians, and have a simple route, making it relatively easy to build an autonomous navigation system.

The battery-powered robot is 4 meters long and can carry up to five passengers. The cargo can be loaded up to 1.5 tons. The battery lasts up to 10 hours.

Navigation, recognition and control systems must be well fused to safely navigate Amsterdam’s canals, which are bustling with ships. Routes are basically established using a global positioning system (GPS), but you must be able to constantly look around to avoid collisions with bridges, piers and other boats along the way.

To do this, the researchers equipped the boat with a lidar and several cameras. The lidar is a key piece of equipment for autonomous vehicles that shoots lasers to judge the size, shape, and distance of objects.

MIT Professor Daniela Russ said, “The precision and robustness of the recognition, navigation, and control systems have reached a level that allows them to be operated in real life.

The researchers said that one of the most impressive features of the autonomous boat is a latching mechanism, or locking ring system. According to the researchers, a small camera on board the boat can use specific QR code recognition to guide the boat to the pier or to another boat. MIT Professor Kalo Latti said, “With this function, it can be connected to other boats or piers, so temporary bridges or water stages can be installed to alleviate traffic jams.” 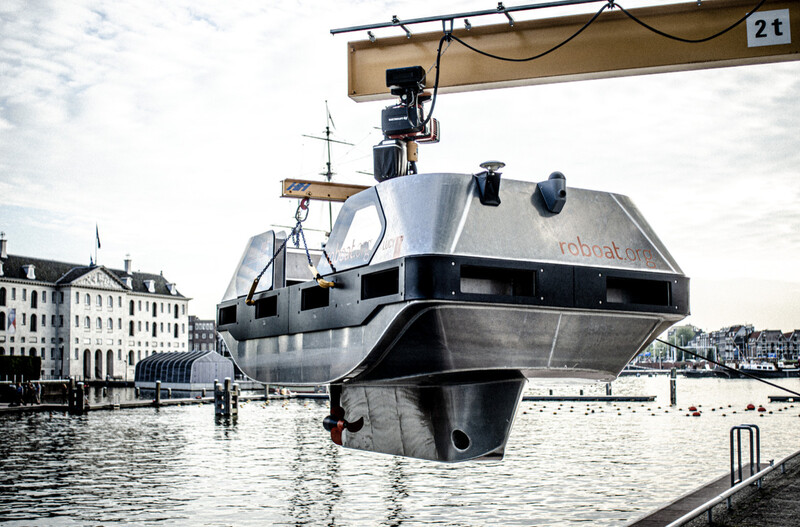 By changing the deck of the robot, it can be used for various purposes, such as transporting passengers and collecting garbage. Provided by MIT

“The robot can work 24 hours a day, 7 days a week without a captain,” said Professor Fabio Duarte, the project’s lead scientist. . According to him, an operator at an onshore control center remotely monitors the robot. One operator can monitor 50 robots.

The research team announced that they plan to prepare for official operation while conducting a test operation with the two robots currently manufactured, focusing on three uses: garbage collection, passenger transportation, and water quality measurement.

When the robot is actually put into the Amsterdam canal, the research team expects that it will be able to make a certain contribution to alleviating traffic congestion by taking on some of the city’s transport functions, which have been concentrated only on roads.