Automatic transmission and CVT Jatco will no longer be in Lada. AvtoVAZ does not plan to create its own “machine” 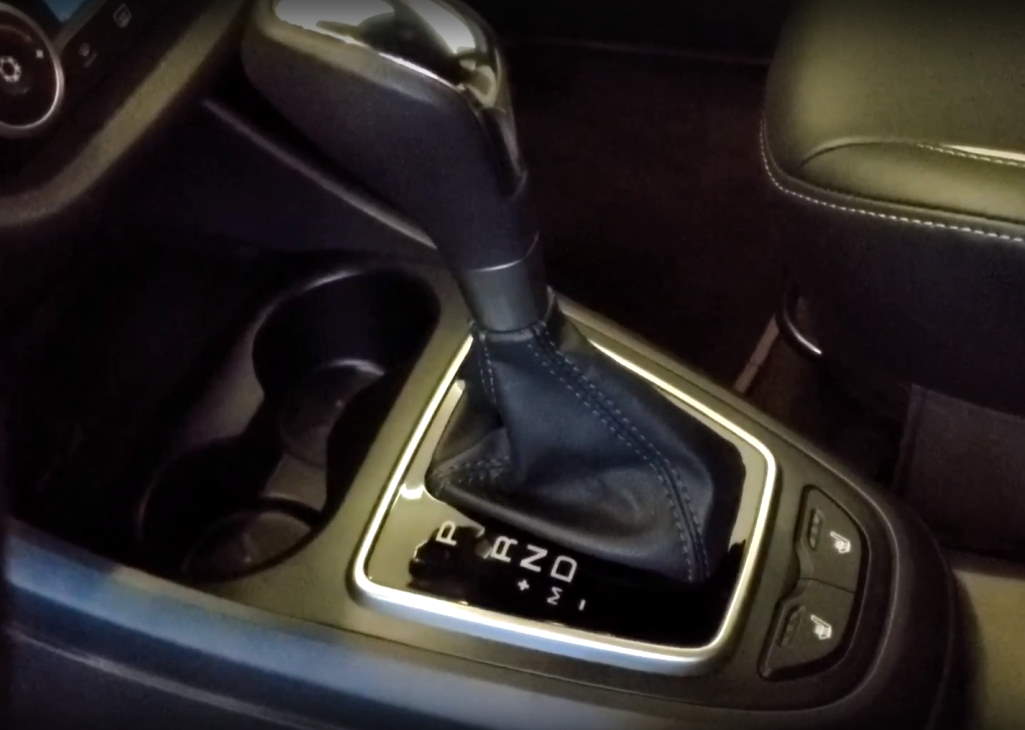 If you develop a machine on your own, it will take at least three to four years. This option is not yet considered at AvtoVAZ. Instead, it was decided to find among friendly countries (China, Iran, India and others) a new supplier for automatic transmission. This can be an adaptation of a European hydromechanical gearbox localized in China, or an 8-speed preselective “robot” or a variator. Now AvtoVAZ is looking for a universal solution so that the new automatic transmission can be installed on different Lada models with minimal adaptation.

The head of AvtoVAZ, Maxim Sokolov, said that the resumption of production of Lada Vesta is planned for March 2023, but by this time they will not have time to find a new “automatic machine” at the plant. He confirmed that it is possible to produce an automatic transmission under a license – in Russia or on the territory of the Customs Union, including in cooperation with other manufacturers.

And, of course, even the release of an assault rifle under license involves the supply of many components from abroad. Synchronizer rings, friction clutches, gears, shafts, materials and technologies… This is not a problem for AvtoVAZ – these are questions for manufacturers of rubber products, for metallurgy, for spraying metal surfaces, for heat treatment. We are working with the Ministry of Industry and Trade on a consistent resolution of these problems, but this cannot be done quickly.

Today it became known AvtoVAZ does not plan to resume production of AMT VAZ.