Autoexpert: car prices in Russia fell to the level of February 2022 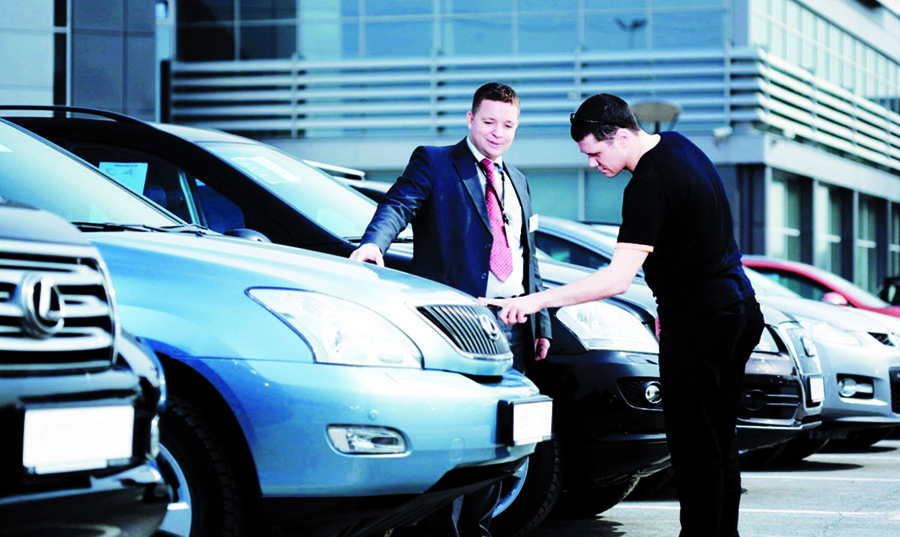 Specialist in the selection of cars Vladimir Larin announced a decrease in the cost of cars to the level of February this year due to low demand for them.

“Prices for cars have slightly decreased compared to the spring to the level of February. Because loans are expensive, no one takes a car. Accordingly, those who sell them have to reduce the price. This is mainly for used cars.Vladimir Larin said.

The auto expert noted a slight decrease in the cost of new cars, expressing hope for the stabilization of the situation in the event of a reduction in interest rates on loans to the level of 7-8% instead of the current 12-20%. In addition, Vladimir Larin listed the countries from which cars are imported, and also assessed the profitability of buying cars abroad.

“Imports are brought from Europe, from Belarus, Japan, the USA, the United Arab Emirates, Kazakhstan. Find points there. Mostly they bring cars worth from three million rubles, in particular, Mitsubishi, Toyota. Because you can’t make much money with the cheap ones. Cars come out cheaper than dealers, at least a million “Larin said.

The auto expert also pointed to the lack of a factory warranty in such cases and noted that for some buyers this does not really matter.