Auto Tips: When such smoke starts coming out of the car, do not ignore it, follow these steps immediately 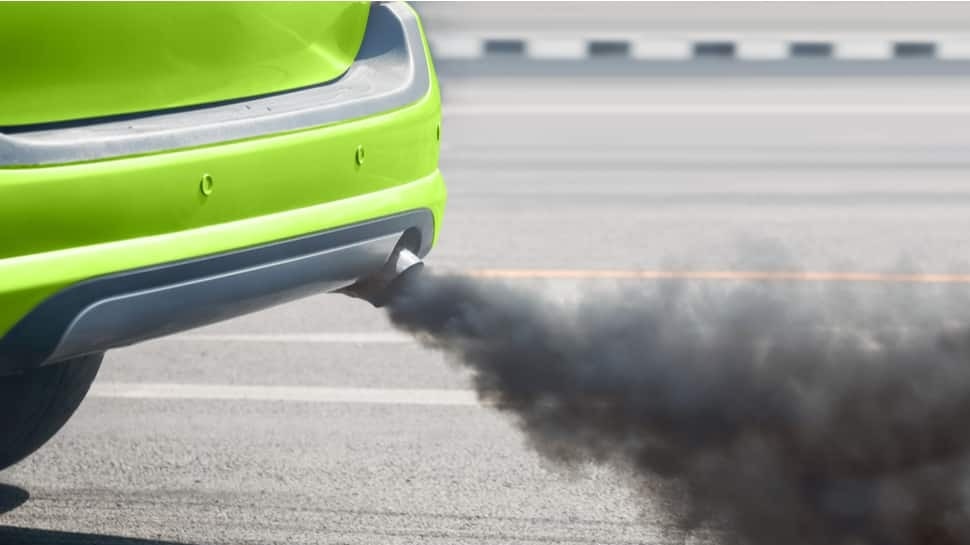 Car Black Smoke Repair: Our car starts giving signals when there is any kind of fault. One of these signals is the smoke coming out of it. If your car starts emitting black colored smoke, then understand that some major problem in its engine has either already happened or is about to come.

Black smoke from Car: Engine is the most important part of any vehicle. If there is any fault in the engine of the vehicle, then it can become a problem for you. However, our vehicle starts giving signals when there is any kind of fault. One of these signals is the smoke coming out of it. If your car starts giving black smoke, then understand that some major problem has either happened in its engine or is about to come. Let us know which steps you should follow in such a situation.

1. First of all, you have to pay attention to the amount of smoke your car is giving. A certain amount of smoke coming out of any vehicle is normal, but when it starts coming out in excess, then you should be worried. In such a situation, you should immediately show the vehicle to the mechanic.

2. At the same time, if your car is giving black smoke, then understand that you will have to change some parts of it. Start with its air filter. Maybe the black smoke of the car is coming due to dirty air filter. So take the car to the mechanic and get its air filter cleaned.

3. It is also possible that your vehicle is giving more smoke because you have put more weight in the vehicle. Overloading for any vehicle has a bad effect on its engine. In such a situation, the car starts giving more smoke.

4. People often forget car servicing in the rush. Delay in service puts pressure on the engine. In such a situation, the car starts spewing black smoke. That’s why get the service done on time.