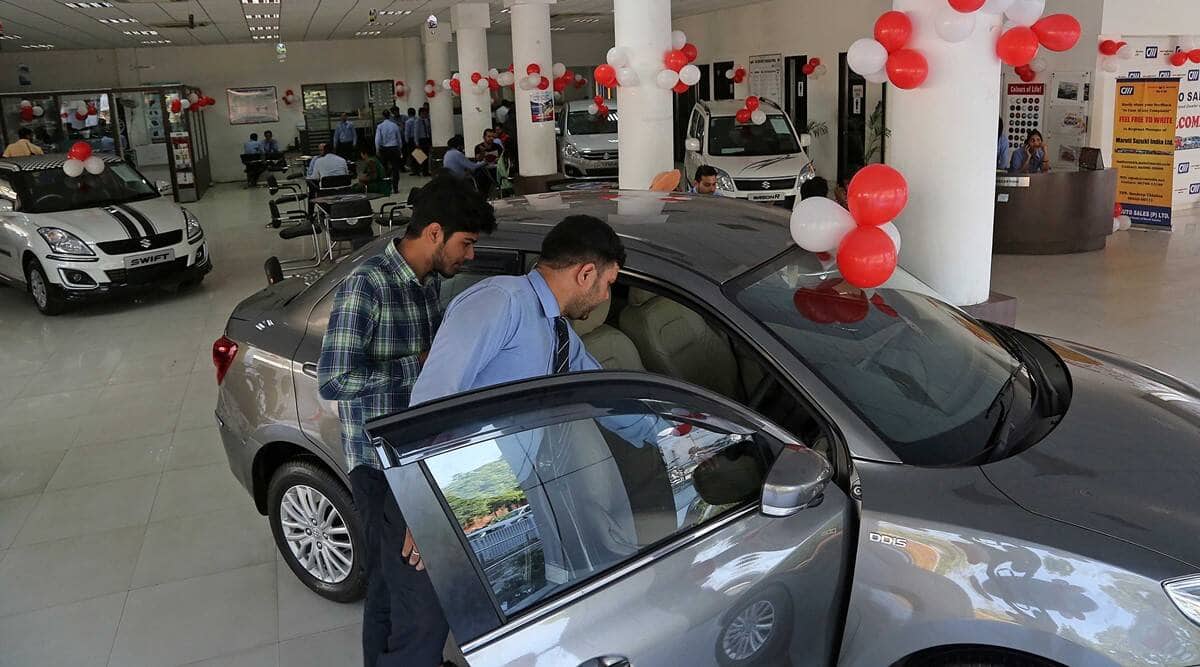 Passenger Vehicle Sales: The effect of semiconductor shortage has been seen on the sales of passenger vehicles. There has been a decrease in the sales of passenger vehicles in March. Automobile Dealers Association, Federation of Automobile Dealers Association (FADA) informed on Tuesday that retail sales of domestic passenger vehicles (PV) declined by 4.87 per cent to 271,358 units in March. According to FADA, PV sales stood at 285,240 units in March 2021. According to the body of automobile dealers, sales have been affected due to semiconductor shortage.

According to FADA President Vinkesh Gulati, there is still high demand in passenger vehicles but the waiting list is long. Availability of semi-conductor, a key component of vehicle manufacturing, still remains a challenge. Although the supply has improved slightly from the last month, but still the supply is not getting on time. He said that due to the Russia-Ukraine war and the lockdown in China, there could be a further reduction in supply, which will also affect the delivery of vehicles.

Last month, two wheeler sales declined by 4.02 per cent to 1,157,681 units as against 12,06,191 units in the year-ago period. Gulati says that the two wheeler segment was already an underperformer due to rural distress, while it has seen further decline due to increase in fuel prices and increase in ownership cost.