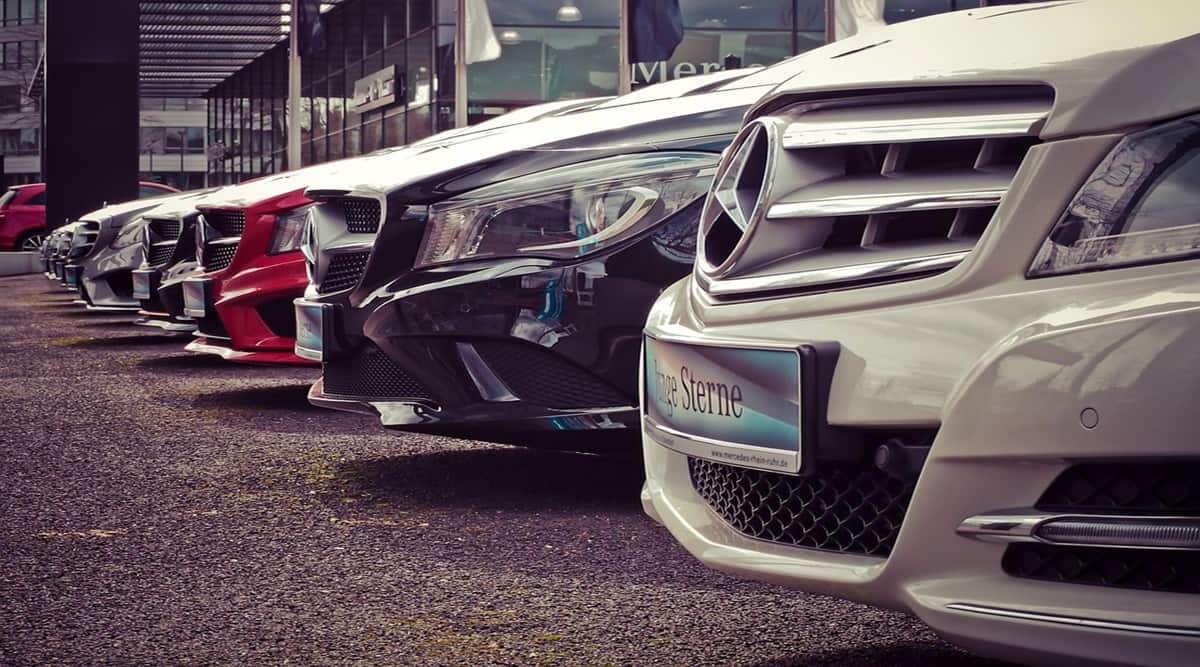 Auto Sales: Last month, the wholesale sales of cars declined due to chip shortage. The business of the country’s largest car company was also affected.

The sales of the country’s largest car company Maruti Suzuki India also declined last month and the business of Hyundai Motor India was also affected by the chip shortage. According to Rajesh Menon, GM of SIAM (Society of Indian Automobile Manufacturers), wholesale sales of vehicles were affected last month due to the shortage of chips in addition to the Omicron variant of Corona.

Decline in wholesale sales of two wheelers and three wheelers

According to the auto industry body SIAM, the wholesale sales of two-wheelers and three-wheelers also declined last month. In the first month of 2022 this year, only 11,28,293 vehicles reached the dealers, compared to 14,29,928 units in January 2021 last year. 21 percent less than the Similarl