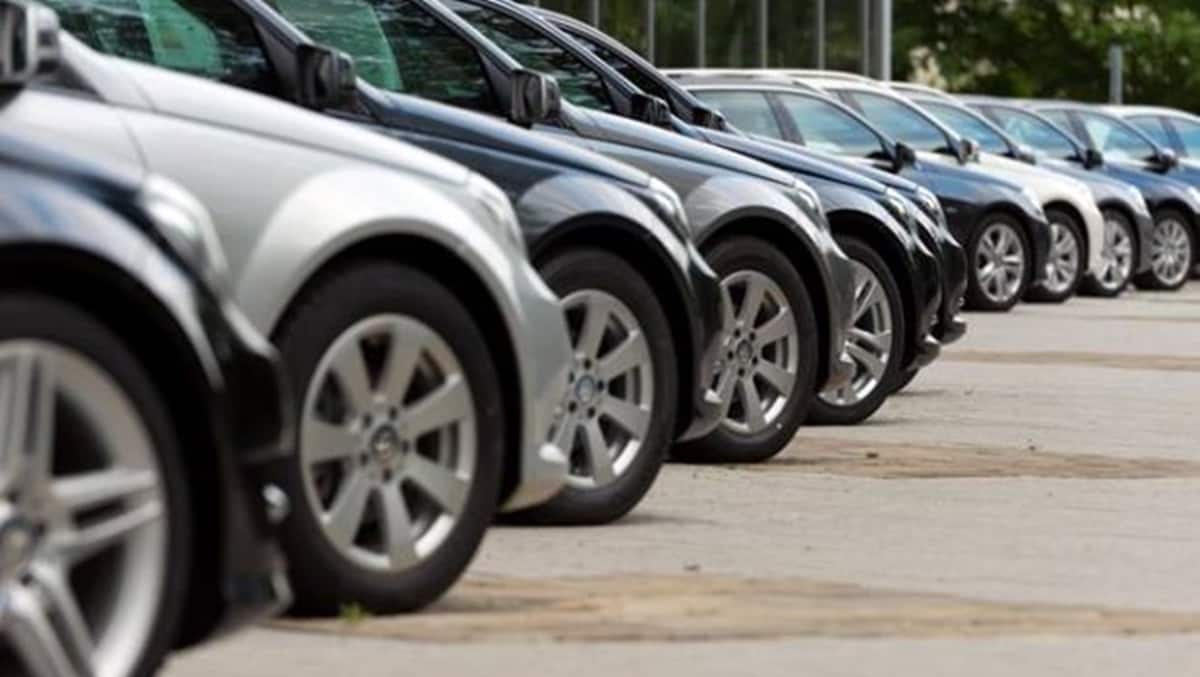 Auto Sales Data: Corona epidemic and chip shortage negatively affected the sales of vehicles, but the situation is gradually improving.

Auto Sales Data: The corona epidemic and chip shortage had a negative effect on the sales of vehicles, but the situation is gradually improving. Last month, in June 2022, sales of passenger vehicles jumped 40 percent year-on-year, indicating that chip availability is normal, but according to the data released by auto dealer body FADA (FADA), the effect of the corona epidemic is yet to be completely gone. And the overall sales were 9 percent lower in the previous month as compared to June 2019.

FADA President Vinkesh Gulati said that the growth in retail sales of passenger vehicles continued to be steady. This is indicating that the availability of the chip is easy. However, due to the chip kill, the waiting period remained high in the SUV and SUV segment. Although the booking of new vehicles was better despite the waiting period being more, which is indicating that the demand is healthy.

Talking about two-wheelers, its retail sales grew by 20 percent on a yearly basis last month and in June, 11,19,096 vehicles were sold. However, according to Gulati, due to rising inflation, high prices of vehicles and rains in June, the jump in the sales of two-wheelers was less. On the other hand, talking about commercial vehicles, there was a jump of 89 percent in its sales last month and 67,696 vehicles were sold. The registration of three wheelers increased from 14,735 on an annual basis to 46,040 in June 2022.