Auto-rickshaws of Ola, Uber, Rapido will be closed in this state, know what is the matter 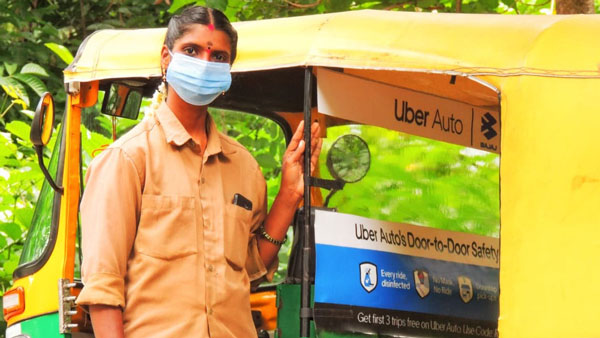 The department has termed auto services run by cab aggregators as ‘illegal’ under the On-Demand Transportation Technology Act 2016. Vehicle aggregators have been directed to submit a report on this.

This step is being taken on the basis of the complaint received by the passenger to the Transport Department. A complaint has been filed against Ola and Uber that they charge at least Rs 100 even if the distance is less than two kilometers. The minimum auto fare in Bengaluru has been fixed at Rs 30 for the first 2 kms and Rs 15 for each kilometer thereafter.

Meanwhile, according to Transport Commissioner THM Kumar, the Karnataka On-Demand Transportation Technology Aggregators Rules, 2016 are in force on these platforms in the state. Under which they have been given a license to drive only taxis, which does not apply to autos.

He told that a taxi means a motor car which does not have a capacity to seat more than six passengers except the driver. The Competition Commission of India (CCI) had also issued a warning on 9 September.

In which it was asked to clarify how Indian cab aggregators (CAs) like Ola, Uber and Meru distribute their earnings among drivers and to formulate transparent policies.

The department has also warned of legal action if the order is not followed. The letter said, “The aggregators are providing services of auto-rickshaws in violation of the rules. Also, it has come to the notice of the department that the customers are being charged more than the rates fixed by the government.

L Hemant Kumar, Additional Commissioner Transport & Secretary, State Transport Authority, reiterated the above saying, “They cannot drive auto rickshaws on cab-aggregator license. The aggregator rules are only for cabs. We have given them the app. Has asked to stop the auto rickshaw services and submit a report.