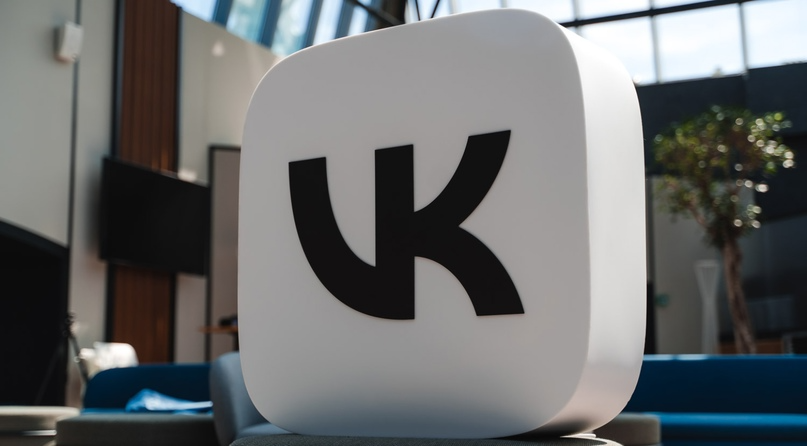 The VKontakte team shared interesting statistics on the activities of the social network. VKontakte sees a significant increase in the number of groups and public pages in the third quarter of 2022, as well as the earnings of authors using official social network tools.

The revenue of communities using the official VKontakte monetization tools in the third quarter increased by 88% compared to the results of the same period last year.

For three months, from July to September, the authors earned 126 million rubles with the help of VK Donut. This is 3 times more than a year earlier. The number of communities that use the platform has grown 1.5 times. The number of subscribers transferring funds through VK Donut has more than doubled.