Authority notice to builders of Noida, get property registered or FIR will be done 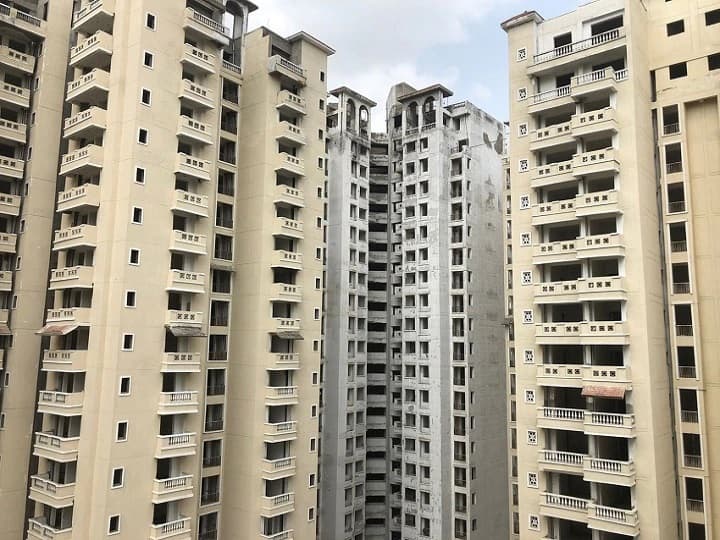 Noida Property News: The Gautam Buddha Nagar Stamp and Registration Department has issued notices to the realtors asking them to register the property. The department warned that an FIR can be filed against them for not doing so. The department issued a notice to all the realtors saying that if they do not get the registry done within a month, then legal action can be taken against them under the IPC section.

According to a report in HT, officials have said that there are around one lakh apartments which have not been registered by the realtors, due to which there is loss of revenue in 200 projects. According to the officials, the realtors gave possession of the flats without executing the registry. They have become defaulters by not paying Rs 50,000 crore to the Noida and Greater Noida authorities. Suhas LY, DM of Gautam Buddha Nagar, said that under the orders of the Uttar Pradesh government, notices have also been issued to the realtors. He said that if he did not listen, appropriate action would be taken against him.

Actually, these realtors were demanding to reduce the interest on the dues from 23 percent to 8.5 percent, so they have not paid the dues. Registry is possible only when the building is ready with occupancy certificate and all dues have been paid. After which the government has to pay 7% stop duty as the total cost of the property.

According to Amit Modi, President of CREDAI, Western Uttar Pradesh Chapter and Promoter of the County Group, we have been continuously appealing to the realtors to give possession only after the registry has been done and the stop duty has been paid. If the registry has not been done due to legal reasons, then the homebuyers should buy the stop paper and pay the fees.

The department has also asked the homebuyers in the notice to ask their realtors for the registry of the flat as it is causing loss of revenue to the government. According to the department, if the sub-lease agreement has been done by paying stamp fees, then they will not bother the flat owners and realtors. However, home buyers say that the government should intervene to meet their demands. Realtors have offered possession without following the rules and now don’t want to pay the dues to the authorities.

Homebuyers also argue that agreement to sub-lease is not the solution to their problem. In a sub-lease agreement, homebuyers suffer at multiple stages as the process guarantees revenue to the state government but does not protect their interests. One problem with this agreement of sub lease is that the buyer has to pay the registry amount twice. At the same time, the homebuyer cannot take a loan from the bank, transfer the flat to someone else, or sell his unit. Homebuyers will be in a precarious position until the realtors resolve the registry issue by paying the dues.