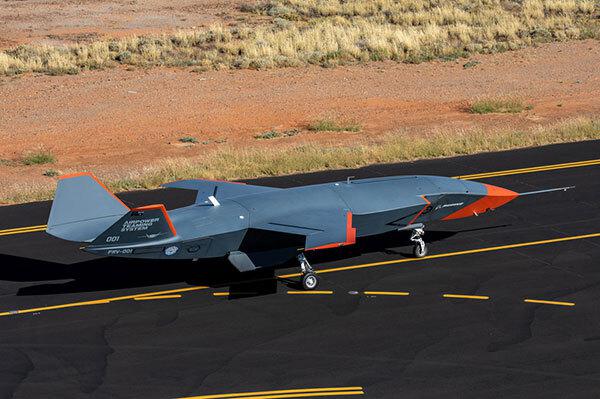 Boeing is building a combat drone in Australia, the first military combat aircraft to be produced in the country in more than half a century.

The MQ-28A Ghost Bat AI drone has been named by the Australian Government and the Royal Australian Air Force after the famous Australian mammal.

The drone is designed to fly with fighter jets to jam radars, conduct surveillance and fire at targets. These drones expand the tactical capabilities of fighter jets without the expense of purchasing additional aircraft, according to Boeing.

At the moment, the device has passed three series of test flights, which, according to Boeing, were successful. The Ghost Bat will undergo several more refinements and tests over the course of this year, with plans to focus on sensor and mission capabilities, Boeing said in a statement.