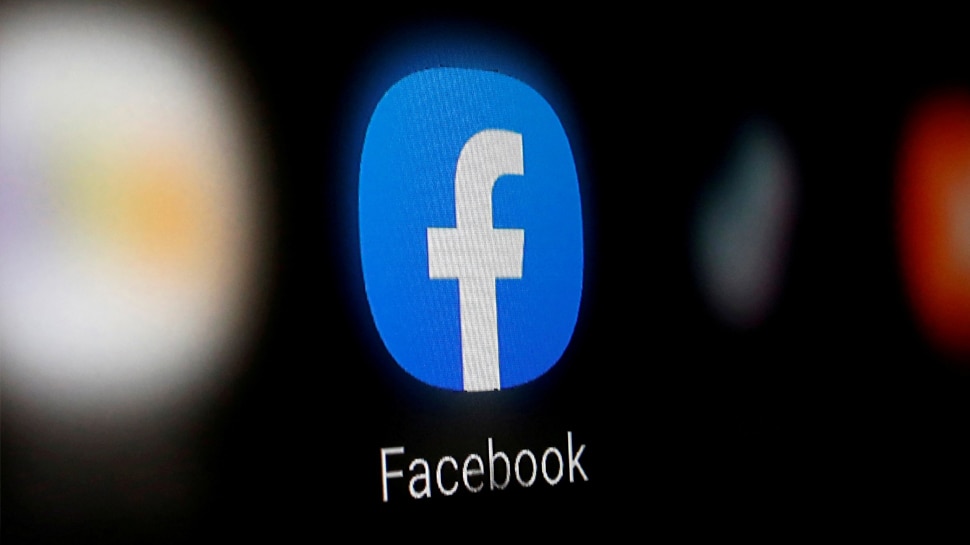 New Delhi. Taking on popular audio chat platform Clubhouse, Facebook has announced the arrival of several audio products such as short-form experiences called Soundbites and podcasts on its main platform. Soundbites are short-form, creative audio clips for capturing short stories, jokes, moments of inspiration, poems and more. “We will begin testing Soundbites with a small number of creators over the next few months and confirming our input with their input before making the product available to all,” Facebook app head Fidji Simo said in a statement.

To launch Soundbites, Facebook is launching an ‘Audio Creators Fund’, which will support emerging audio creators and take feedback on their new product experiences. Currently, more than 170 million people are connected to hundreds of thousands of podcast pages on Facebook and more than 35 million are members of podcast fan groups.

Until now, listening to these podcasts had to be done separately from the Facebook app, but Facebook has said that you can now listen to podcasts on the Facebook page itself. “We’re also going to begin testing the Live Audio Rooms, and we expect it to be available to everyone on the Facebook app by the summer,” Simo said. Facebook will be testing Live Audio Rooms in Groups, which will make it available to the 1.8 billion people who use Groups every month and the millions of active communities on Facebook.

In addition to bringing it to Facebook, the company also plans to release Live Audio Rooms on Messenger this summer. The company said that it is building a set of new audio creation tools. Additionally, Facebook will caption all audio experiences to make it accessible to all. When the Live Audio Rooms launch, fans will be able to support their favorite creators and public figures through Stars.