Audi will increase the price of its cars in India from April 1, 2022, know what is the reason 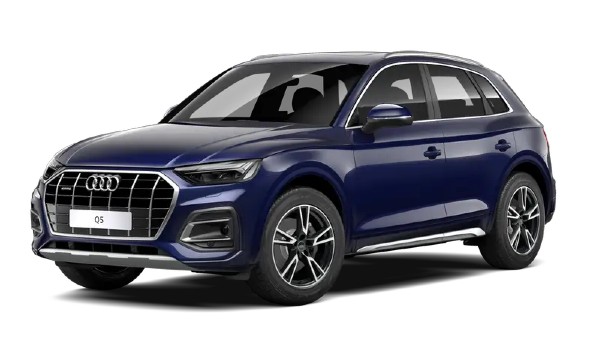 In an official information, the company has said that last year the company’s sales were 100 percent more, increasing doubly compared to the year 2020. German luxury car maker Audi sold 3,293 units of cars in India last year. The company claims that five new all-electric models launched in the country last year have accelerated the growth.

Also, Audi India introduced several ICE vehicles in the Indian market. The best-selling ICE models include the Audi A4 and Q5. The demand for high-end vehicles such as the Audi Q8, A8 L, and A6 also saw an increase. However, the bulk of the volume generators for the company remained cars like the Audi A4, A6 and Q8.

On the achievement of 101 per cent growth in sales, Mr. Balbir Dhillon, Head, Audi India said that the company is very happy with its performance in 2021 despite the constraints posed by the unfortunate second wave of pandemic and other global issues. He said that at present the company is facing several challenges in semiconductor shortage, rising commodity prices and shipments.

Audi is about to increase the price of its cars, which is attributed to the input cost. The sales of the company’s cars are going well, now it has to be seen how much the sales are affected due to the increase in price.